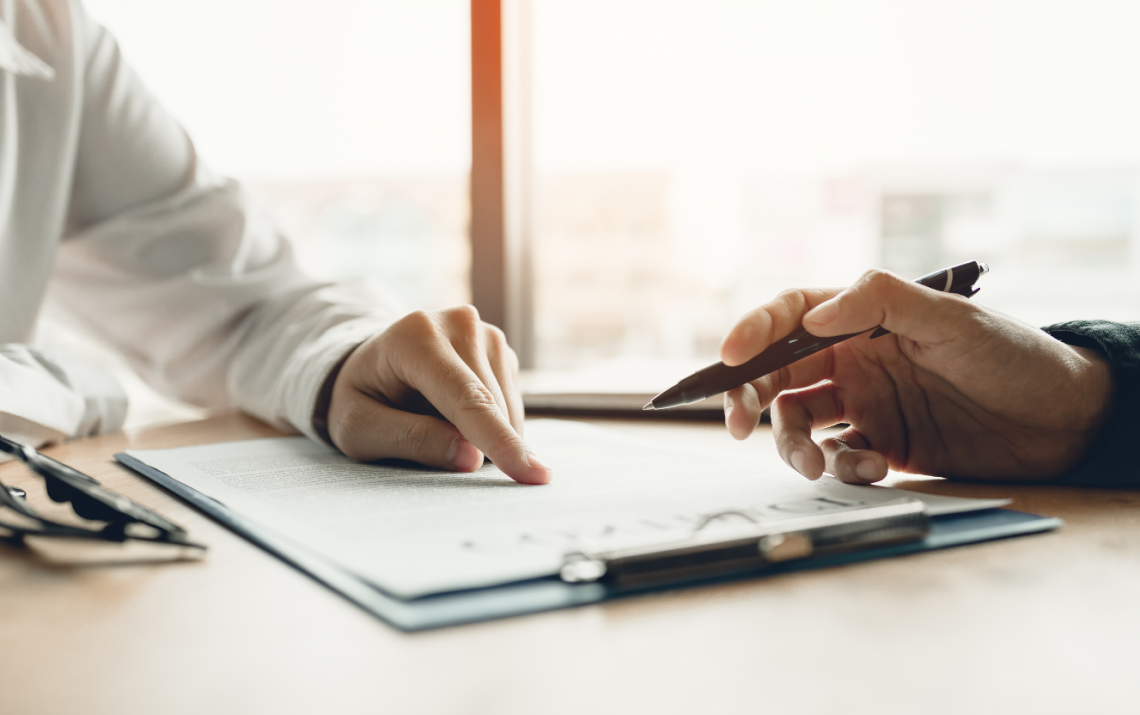 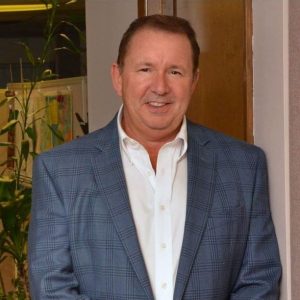 Imagine the effect of having to add a $5 million expense to your HR budget because you decided to save money by choosing an inexpensive, “big box” background screening vendor. Yet this scenario is becoming an everyday reality for many employers as an alarming number of class action lawsuits are being filed and won by plaintiffs cashing in on big paydays.

Thousands of claimants are filing for their share of huge awards against some well-known employers – $6.8 million from Publix, $6.75 million from Kelly Services, $5.75 million from Express Personnel, and $3 million from Food Lion. These cases represent a small fraction of those filed against employers over faulty background checks. Settlements and judgments in 2017 alone are expected to approach $250 million.

Consider two cases decided in March 2017 in separate federal courts. In Syed v. M-I, LLC, a federal court of appeals allowed a plaintiff to proceed with a class action lawsuit against an employer even though there was no allegation that the individual was denied employment. The court found that a technical violation in the employer’s background screening protocols was sufficient to allow Mr. Syed to proceed with a lawsuit. The court went on to state that this technical violation rose to the level of willful misconduct thus entitling the entire class of plaintiffs to recover mandatory statutory damages and their attorney fees. The employer had been using a big box screening firm.

Four days later, another federal court ruled in favor of an individual even though the person was hired by the employer and suffered no tangible harm. In Lagos v. Leland Stanford University, the employee reviewed his personnel file and discovered that the forms he signed to authorize his background check years earlier had two clauses that were not allowed to be included under federal law. He also filed a class action against his current employer and the court found that the inclusion of the two objectionable clauses constituted willful misconduct. The class will now be entitled to recover mandatory statutory damages and all of their attorney fees. Again, a big box provider was involved.

These cases are not aberrations or a reflection of the views of these two courts alone. Decisions like these are being handed down nationwide against employers at an alarming rate. “We expect that class-action lawsuits alleging noncompliance with the Fair Credit Reporting Act will continue to increase in 2017. The Fair Credit Reporting Act has been a hotbed for litigation for a couple of years and does not show signs of slowing down in the near future,” said Melissa Sorenson, executive director of the National Association for Professional Background Screeners.

Indeed, inexpensive background checks miss important information. The big box background screening firms are designed to quickly gather and report information, not to detect fraud or deception. They sell primarily based upon price and supposed ultra-quick turnaround times. There is no review of the data provided by the applicant or analysis of the information obtained during the search. A savvy applicant can easily defeat these basic checks with very little effort. We see it every day. Since there is usually no penalty for getting caught for submitting a fraudulent application, unqualified applicants see little risk in overplaying their credentials or hiding a checkered past.

“Accuracy is critically important not only to the consumer, whom the laws and regulations are designed and created to protect, but also to the employer who relies on the information in the background check to make an informed placement decision,” Sorenson said. The market pendulum is beginning to swing back toward more in-depth analysis and reporting. But equally important in today’s litigious climate is legal compliance. My firm made a commitment to helping our clients navigate through the legal minefield and sort through the plethora of notices and forms which employers must provide to applicants as part of the background screening process. In 2014, we developed our proprietary compliance manager platform which manages the entire applicant background experience while seamlessly integrating into the employer’s human resource platform. All required documents and notices are electronically delivered to the applicant and are updated as laws change.

A background screening program should reduce risk, not create exposure and liability. The stakes are simply too high to cut corners in this area of your HR program.

Kevin P. Prendergast is the president and general counsel at Research Associates Inc., a corporate investigative firm serving clients since 1953. Kevin can be reached at (800) 255-9693.