Do You Have Talent Sitting on the Bench? 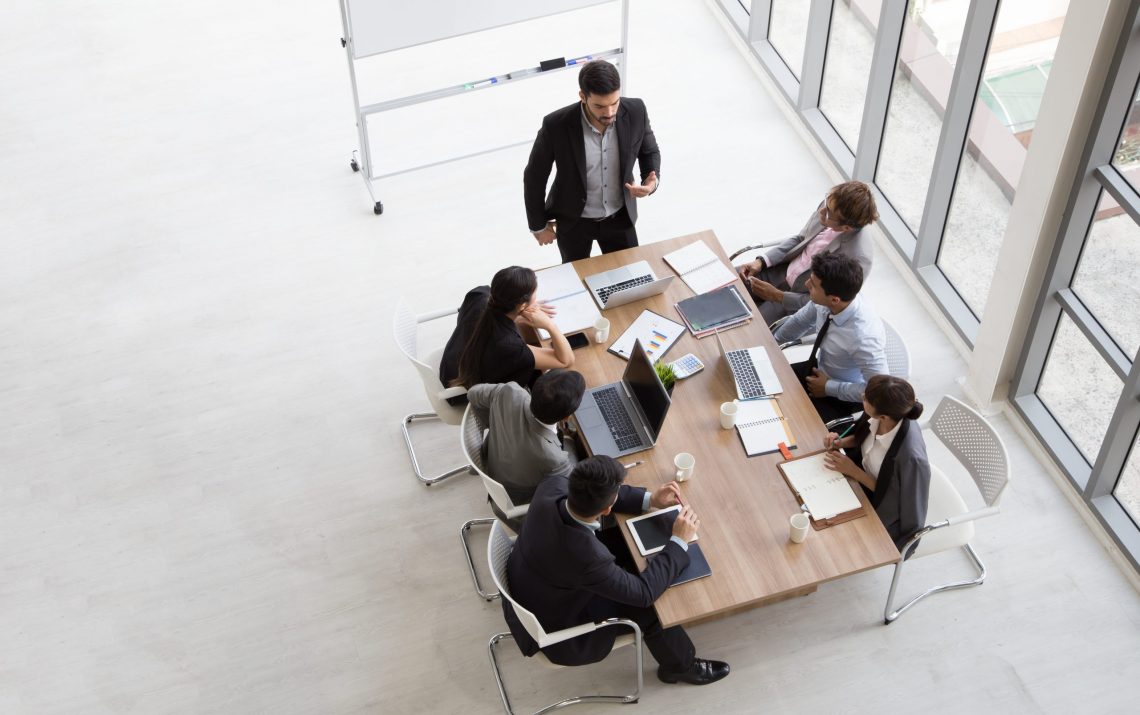 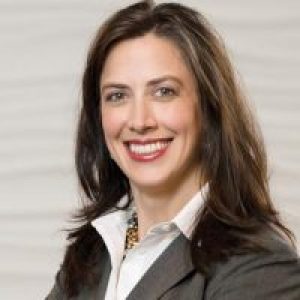 In professional sports, it’s called dead money. Salaries, sometimes exorbitant, are being paid to athletes who do little more than sit on the bench. On a less dramatic scale, most businesses are paying out dead money too. By some estimates, the majority of employees are working at only 60 percent capacity. Imagine the boost to your bottom line if you could energize and inspire your employees to give you more of what they’re capable of at work. Even if you have a small staff, the results could equate to an additional fulltime equivalent at no extra cost.

It’s not that employees are lazy. It’s generally business owners who unknowingly make it unlikely, even impossible, for an employee to perform at 100 percent.

Want everybody off the bench and in the game? These are the mistakes to avoid.

Delegation is one of the toughest skills for managers to master. Most attempts fall into a gray area, where the manager kind of lets go. It generally takes one of two forms – the manager either hovers closely, making constant I-wouldn’t-do-it-quitelike- that comments, or backs off so far and offers so little input that the project is doomed to fail.

Either way, the manager eventually swoops in like a hero and reclaims the duties. It doesn’t take long for an employee to realize, “It doesn’t matter what I do. It’s going to be redone or rejected anyway.” Motivation is deflated.

So, your employees aren’t dropping by to tell you they’ve officially mastered Spider Solitaire and need a new challenge? Good. Everything must be fine.

Wrong. In our uncertain times, few employees have the courage to admit they could do more. In addition, individuals who do step forward are historically rewarded with low priority, we’ll-do-it-when-wehave- time jobs like purging old files or taking down the office Christmas tree.

People will generally look busy and may actually be busy, but don’t assume they’re busy doing the right things. You need to ask. Make the inquiry non-threatening and mutually beneficial: “I want you to be happy and feel challenged at work. What kinds of things would you like to be doing more of?” Or, “You’re so good at keeping things organized and seem to enjoy it. How else could we put that talent to good use around here?”

In the Austin Powers motion pictures, Dr. Evil was always fawning over his miniature clone, Mini-Me, while he ignored his son Scott Evil, who was usually offering some much-needed common sense.

Managers often have more trust in others who look and act much like themselves. Or they appreciate a certain trait, like extroversion over introversion. In an increasingly diverse workplace, it’s important to recognize that talent comes in many packages.

Challenge your own belief that only some employees have the potential to be highly productive contributors and look for ways to cultivate performance in all individuals.

The popular book, “Now, Discover Your Strengths,” sheds light on the startling fact that only 20 percent of employees felt that their strengths were in play every day at work. Additionally, that number sunk even lower the longer employees stayed with an organization and the higher they climbed up the corporate ladder.

Good performance demands recognition, monetary rewards and additional responsibility. There are many ways beyond the traditional title change to do that. Don’t let an organizational chart dictate what it means to be successful. Figure out what talent you’re working with and let the organizational chart reflect it.

Forgetting to Mention What You Need

Have you ever sent your spouse to the grocery store without a list? It’s not good – for either of you. Technology has brought us a long way, but there’s still nobody who’s consistently able to read your mind. Unclear expectations are the single largest inhibitor to peak performance, breeding frustration, inefficiency and conflict.

Tell an employee it would be nice to see a summary of recent sales results and watch him churn. Say you need an Excel spreadsheet with total revenue by client with monthly subtotals going back to January and y ou need it by Monday, and he’s on a mission.

Some of the most profound changes I’ve seen in organizations have been the result of implementing simple, but highly effective, expectation-setting tools and models. Master this one skill and you will see dramatic changes.

Clear the Bench & Win the Game

In the current business and economic environment, many things are out of your control. However, engaging and challenging your employees is not among them. Smart business owners know that wasted potential is wasted money. If you have players who are coasting, observing the game instead of jumping in to help you win, it’s time to blow the whistle, huddle up and make some changes.