How Gorsuch’s Selection As A SCOTUS Justice Would Impact Employers 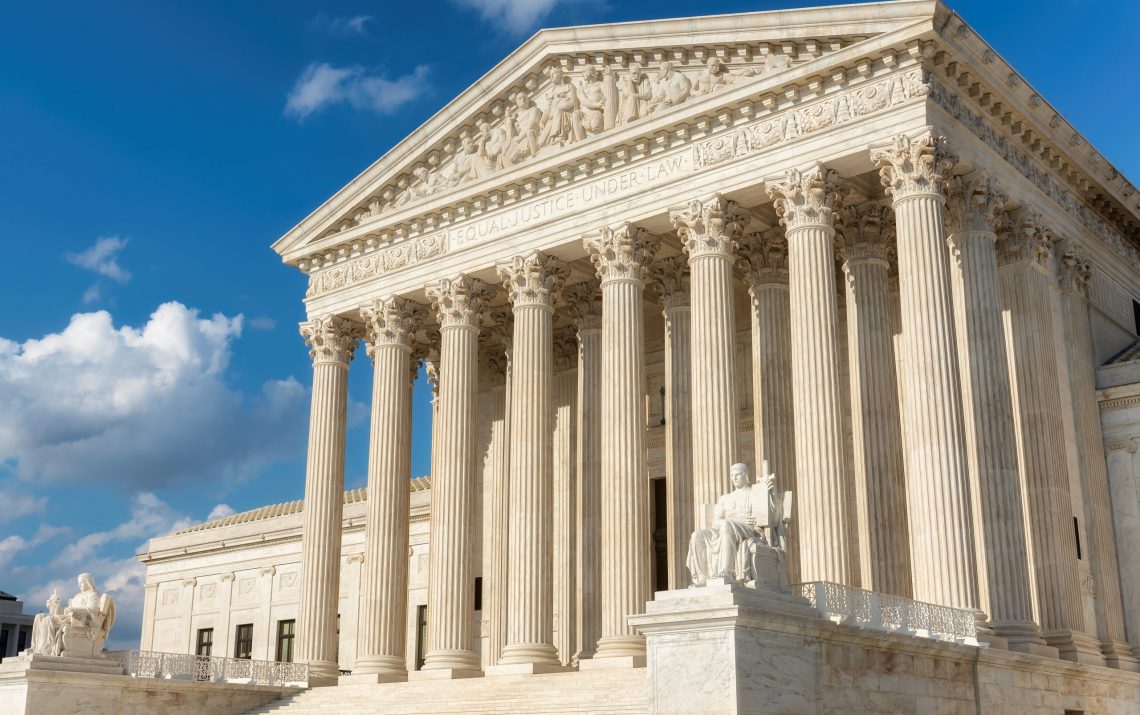 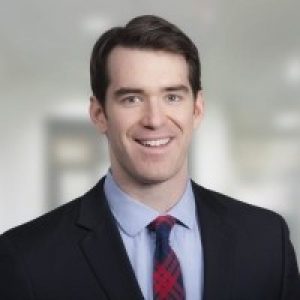 President Trump recently nominated Judge Neil Gorsuch to fill the vacant seat on the U.S. Supreme Court (SCOTUS) bench. If he’s confirmed by the Senate, Gorsuch would likely align with the more conservative bloc of justices to form a slim majority in tight cases. The question on the mind of employers across northeast Ohio and the nation is: How would Gorsuch rule on workplace law cases that come before the SCOTUS?

A review of Gorsuch’s 10-year tenure on the U.S. Court of Appeals for the 10th Circuit reveals two key themes in workplace law cases. First, he’s shown a consistent reluctance to second-guess employer decisions. In multiple cases, Gorsuch admits that although a situation could have been handled better by the employer, the judiciary’s role isn’t to act as a “super personnel department” that questions employers’ rational, even if erroneous, business judgments. Another theme permeating through Gorsuch’s workplace law opinions is a common-sense approach to evaluating the merits of a claim. His opinions show an ability to step back and analyze a situation while applying the cumbersome legal standards applicable to many employment cases. More often than not, this approach has benefited employers.

During his tenure on the 10th Circuit, Gorsuch has shown an increasing disinclination to defer to a federal agency’s interpretation of federal law. Although he’s never hesitated to question whether a federal agency has overstepped its scope of authority, Gorsuch’s reluctance has recently turned into open animosity toward legal standards that afford a great deal of deference to federal regulations. Gorsuch advocates allowing courts to exercise their independent judgments in reviewing laws and regulations, without giving weight to agency interpretations. This view is a radical departure from existing SCOTUS precedent and is perhaps the singlemost defining characteristic that led President Trump to nominate Gorsuch.

Gorsuch has widely been reported as a pro-business jurist. That sentiment likely comes from his track record of giving employers the benefit of the doubt when their actions are supported by tangible business and operational needs. As many employment cases require a plaintiff to connect specific activity with an underlying motivation or intent, employers will likely reap the benefit of Gorsuch’s approach.

However, Gorsuch’s record also shows he isn’t a rubberstamp for employer interests. He’s ruled in favor of employees on several occasions in retaliation cases – one of the most common legal issues employers face – and in gender discrimination claims. In workplace safety cases, Gorsuch has ruled for employers when there are sound business and security motivations for their actions. Gorsuch hasn’t had many opportunities to rule on cases brought under the Americans with Disabilities Act, an area fraught with legal landmines for employers. Therefore, it’s difficult to predict how Gorsuch would rule on these cases.

Perhaps his most notable opinion was the 10th Circuit’s ruling in the Hobby Lobby case on religious freedom. Gorsuch explained that the Aff ordable Care Act’s contraception mandate couldn’t be forced upon employers with religious objections. His opinion stated Congress structured the Religious Freedom Restoration Act to override other legal mandates, including its own statutes if and when they encroach on religious liberty.

Slightly Pro-Employee Approach to the NLRB

Gorsuch has proven to be a disciplined, balanced jurist when dealing with traditional labor issues. He has ruled the National Labor Relations Board (NLRB) exceeded its scope of authority and, on multiple occasions, has found that it acted appropriately based on its statutory authority. This balanced yet slightly pro-employee record in labor decisions could be tested quickly.

The existing eight-member SCOTUS recently agreed to consolidate and review three cases addressing the validity of class and collective action waivers in arbitration agreements under the National Labor Relations Act (NLRA). The NLRB has been involved in multiple cases in the federal district and circuit courts and has taken the position that an arbitration agreement requiring employees to waive their ability to bring class and/or collective actions violates the NLRA. This type of waiver has been a key tool for employers to limit potentially large exposure from these cases.

In 2015, the NLRB issued a decision that significantly altered the joint employer standard under the NLRA that could cause serious legal and liability repercussions for employers with temporary employees. That decision is currently on appeal before the U.S. Court of Appeals for the D.C. Circuit (where President Obama’s nominee, Judge Merrick Garland, serves as chief judge) and could end up before Gorsuch in the SCOTUS if he is confirmed.

Gorsuch’s young age would allow him to take part in potentially hundreds of workplace law cases. Although it’s impossible to predict how the SCOTUS will change in the future, Gorsuch would certainly play an important role in helping to shape workplace law for decades to come.

Andrew Moses is an associate attorney at the Cleveland office of Fisher Phillips, a national management-side labor and employment law firm.