Including Transgender People at Work – How do Leaders Start to Really Mean It? 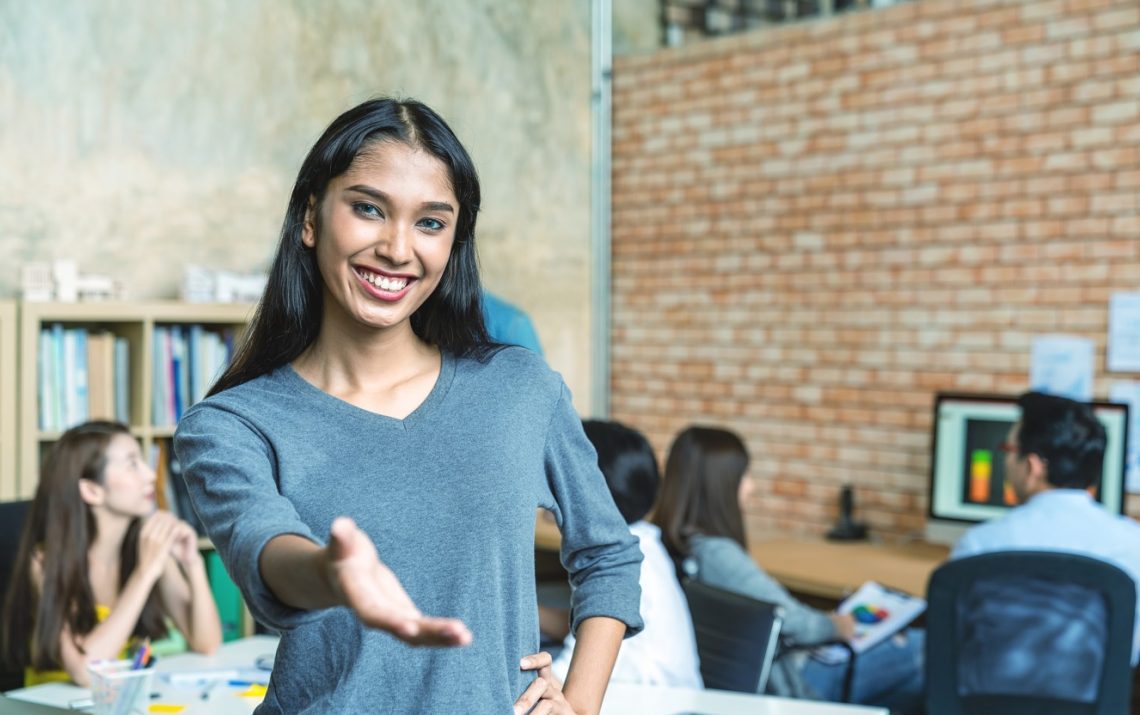 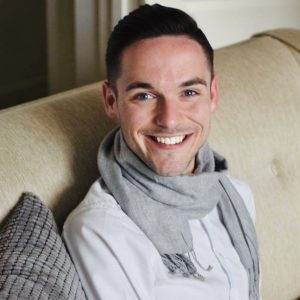 How comfortable am I, really, with supporting my transgender (trans) employees? Am I really making a difference to my trans colleagues or am I just saying the right things? What is the true experience of trans people in the organization that I lead? Do I even know? Do I believe it? Do I care? What do my true behaviors, comments and actions really communicate? Acceptance and love of trans people? Or fear and judgement?

If you are a leader of an organization that espouses a commitment to including transgender people with statements like “this is a place where everyone can thrive and be their best” or “we want this to be the best place in the world to work, where everyone from all backgrounds can be their true selves” then the questions above are ones that you really need to ask yourself. They challenge you to consider the lengths you are willing to go to in order to keep you truly accountable for your impact, the behaviors you display, and what those behaviors normalize across your organization. When it comes to your colleagues, teammates, direct reports, or newest hire who is – or might come out as – transgender, are you doing your bit as a leader to create a culture of acceptance, understanding and respect that creates a sense of inclusion?

In a recent Harvard Business Review article, Deloitte consultants Juliet Bourke and Andrea Titus found that what leaders say and do makes up to a 70% difference as to whether an individual feels included or not. It makes sense, right? The behaviors, comments and actions of those at the helm of our organizations are constantly under the spotlight. The forums they take the time to appear at, the effort they make to have meaningful conversations about different lived experiences, the comments they make about inclusion efforts get noticed, interpreted and internalized by those looking for visible and vocal signs of support. So, it’s incumbent upon leaders to be more deliberate and thoughtful about their actions, building their awareness of the messages their words send to those watching closely, not least their trans colleagues.

Now, there is definitely a risk here – performative behaviors and optical support for inclusion from leaders.

Both performative and optical behaviors point to people being the living embodiment of a human tick-box when it comes to inclusion; simply doing and saying the things they have been told to do because it looks good or it’s just what is expected. The thing with this tick-boxing behavior is that it reeks of inauthenticity, which serves to help nobody in the process; it can undermine any sense of trust that employees have in their leaders when it becomes clear that the ‘care’ communicated runs hollow. It highlights a disconnect between the lofty aspirations of inclusion and the very people who should be reinforcing it the most – the leaders.

The first thing that leaders have to do when it comes to trans inclusion is ask themselves “do I mean it?” and “if not, how do I start to mean it?”. It starts with fully appreciating the need for trans inclusion, to at least ‘get it’ academically through the data, and then connect to the human stories behind the stats that can prompt genuine actions of support.

‘Getting’ Transgender People’s Experience of Work

In 2016, transgender charity Total Jobs and Sparkle found that over half (52%) of transgender people didn’t reveal their gender identity at work. After its 2021 survey, the number is sitting at 65%. Coming out at work is an incredibly difficult and personal decision, one dependent on a sense ofacceptance and comfort in your surroundings – this uptick may be pointing to a lack of perceived psychological safety within organizations. No wonder, given that the same study also found that, since 2016, almost a third (32%) of transgender people said they experienced discrimination or abuse at work. Below are examples of what those people have experienced – it goes far beyond mixing up pronouns or bathrooms:

It appears that in 2016 there may have been more empathy, more understanding or perhaps just less heat emboldening the most discriminatory among us to speak up and act out. Back then, for many people, being trans was glamourized as something ‘Hollywood’ being played on reality shows or an orangey Netflix series (you know the ones). It was conceptual, safe and easy to champion and support as it didn’t really affect us. Since then, many more of us may have had transgender people become part of our everyday lives or become more aware of the discourse.

We have to ask ourselves, have we really moved towards empathy and understanding, compassion and support? Is accepting and including trans people among our top priorities, or is the reality of ‘them’ actually quite difficult? For leaders who struggle with including trans people, the ask is even greater, where they need to interrogate personal blockers to including transgender people and recognize the impact those blocks have on the organizational culture. They must explore what tropes, assumptions or stereotypes they are normalizing when the doors are closed and they feel safe surrounded by that trusted inner circle.

When the eyes of the rest of the organization are no longer on leaders, do they continue to support and champion a workplace that looks to tackle some of the issues outlined above? Or do they let their guard down and make the joke, cutting remark or minimizing statement: “They’re such a small amount of people, do they even really matter?”. The question is, who else is seeing this example and following it? What behaviors displayed by leaders are being seen as the status quo, one that perpetuates stereotypes and harmful judgements that continue to undermine a trans person’s sense of acceptance and inclusion?

When reading this and you know there is a shift from your ‘safe’ actions and the ones others see, then you have some work to do; in educating yourself on what it really takes to consistently reflect inclusion of trans people in your actions and behaviors as a leader. What’s lacking in those moments after you ‘tick the box’ is basic empathy; feeling the hardships experienced by others, appreciating those struggles and showing a keenness to fix them. Here are some recommendations to get you started:

Alasdair James Scott is a senior consultant at worldwide diversity and inclusion training consultancy PDT Global, part of Affirmity. He is a trained business psychologist who uses the science of people at work to challenge companies to look at their talent in a completely different way and through an inclusive lens. His work is underpinned by a core set of beliefs that includes understanding the human story and reality behind data, educating others in a better way of 'being' at work – more objective, thoughtful and aware – and ensuring there is a bold but human voice for those who need it and to those who need to hear it.

The WOW! List: Own Your Spot at the Table

by Roshini Rajkumar
No Result
View All Result