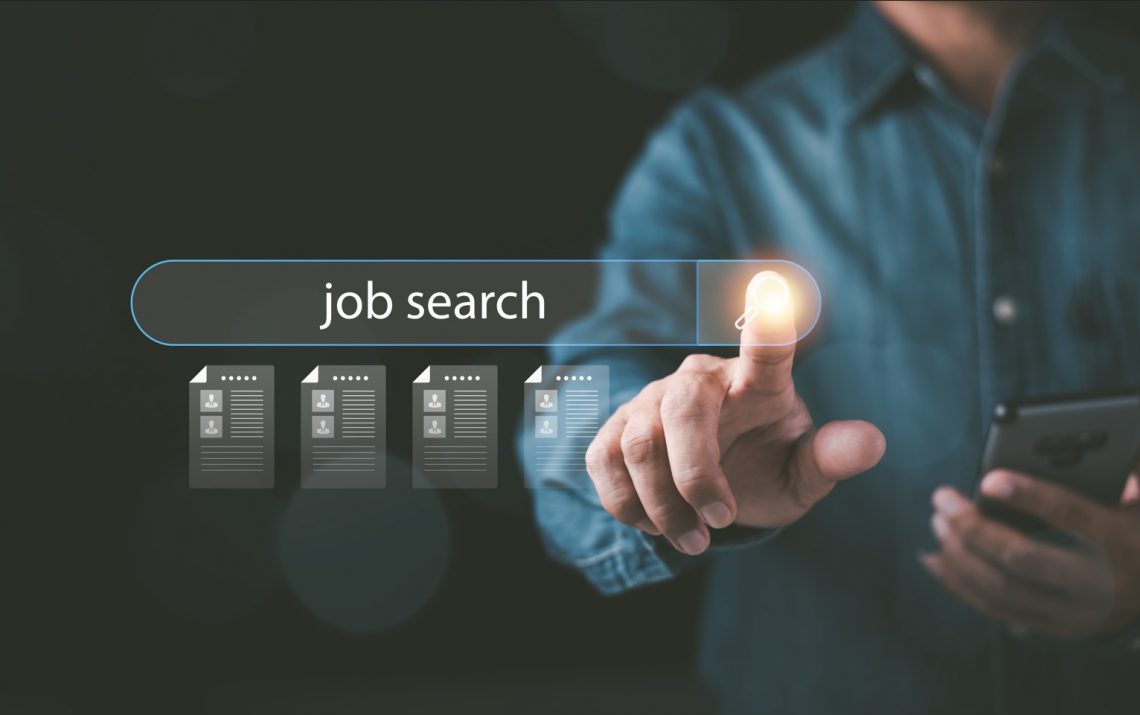 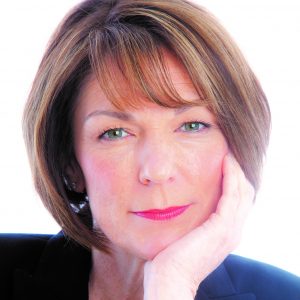 Diversity, equity and inclusion (DEI) activity is a key priority for any business leader. But what may not be so obvious is just how much the little things count – and how they have the potential to play havoc with your DEI efforts.

Making sure you have a policy of recruiters getting back to job applicants after any contact with your organization is one example of a simple activity that can play a big part in maintaining the quality of your brand in the battle for scarce talent.

Yet ghosting job applicants is a seriously damaging blight that is on the increase. The negative impacts are far-reaching – affecting the hiring company as well as the candidates themselves. But there are simple steps business leaders can take to remedy the situation.

No matter how much a value-driven organization talks about their DEI work and their efforts to encourage respect, integrity and trust, the ghosting of candidates applying for jobs can play havoc with the company’s hard-won reputation.

In the past, there was the odd flurry of social media posts from disgruntled applicants citing specific organizations. These were often not at manager level – and a mention from an executive was rare. What stopped them was the impact on another employer if they saw the post – being seen as a troublemaker could be career limiting.

But now this is changing, with firms regularly being named and shamed online. That can get interesting when a potential recruit investigates your company, sees the perfect values listed, reads the great diversity policy – and then sees the reality from another candidate who has suffered from an unthinking recruitment practice.

Of course, recruiters often find they are on the receiving end of ghosting themselves from candidates who fail to return calls, prioritise a competing interview invitation or even ignore a job offer. The “Great Resignation” and post-pandemic labor shortages have seen these practices increase as applicants have their pick of roles.

But something that is irritating, rude, shortsighted and time wasting for recruiters amounts to so much more than that for candidates when it is done in reverse. For a neurotypical cisgender person after their first interview, ghosting will make them question themselves and increase any impostor feelings. For a historically marginalised, queer, neurodiverse person after seven interviews, it not only hurts but damages in a way that could affect their mental health.

And the problem is not limited to one particular level of applicant. There are horror stories from senior executives applying for roles such as head of DEI – and even, in some cases, global HR director. All report being ghosted by organizations that claim to drive DEI or uphold a list of values that clearly their recruiters do not.

In one of the worst examples, the candidate had attended nine interviews, an assessment and three psychometric tests, and delivered a presentation on what the next three years’ HR strategy should be. After hearing nothing for a week, they chased the internal recruiter with an e-mail. A week after that, they called up – twice. A week after that, they emailed the CEO to explain their concern. And still nothing. Not a word.

That should make CEOs everywhere treble check what their recruitment practice is – not the company’s policy but the actual day-to-day practice. Of course, the policy will say you are going to get back to candidates and, hopefully, offer feedback to those who make it further through the process. But it is vital for business leaders to check what is actually happening.

Application ghosting is particularly common, with many people receiving just a 5% response rate to their applications. Post-interview ghosting is worse as you are now in the territory of rejecting the human being you have met and who has trusted you and your organization to respect them. And that applies even more if the candidate has been through multiple interviews and psychometric tests – and to the executive who has spent hours creating a three-year strategy to present. If a candidate has got that far, the very least they deserve is to be given some feedback on their performance, otherwise it will tap into the impostor feelings that many of us try to keep well hidden.

For a diverse candidate, the repercussions can be even greater. I know of a successful leader with ADHD and autism, for example, who applied to an organization that was proudly boasting of its collection of diversity awards. Having shared their very reasonable “reasonable adjustments” at the final stages of the hiring process, the candidate heard nothing more and was sent into a spiral of self-doubt and despair.

So, what is the answer? CEOs need to make sure their HR directors are accountable for ensuring that the company’s processes – that you surely have – are followed. HR directors then need to ensure that part of the recruiters’ role is to follow the process at every stage – from a proforma note to every applicant at form stage to a basic rejection letter at first interview, and a feedback note to candidates who make it further along the hiring process.

Angela Peacock is the global director of diversity and inclusion at training consultancy PDT Global, part of Affirmity. She has spent the last 20 years working across the global business sector, developing and supporting leaders with their corporate strategies and leadership development. She is passionate about getting organizations to understand the link between the creation of inclusion, the achievement of tangible business results and the need to link it back to the people agenda. Angela has worked with C-suites across many firms from State Street to Microsoft, and Fidelity to Accenture.