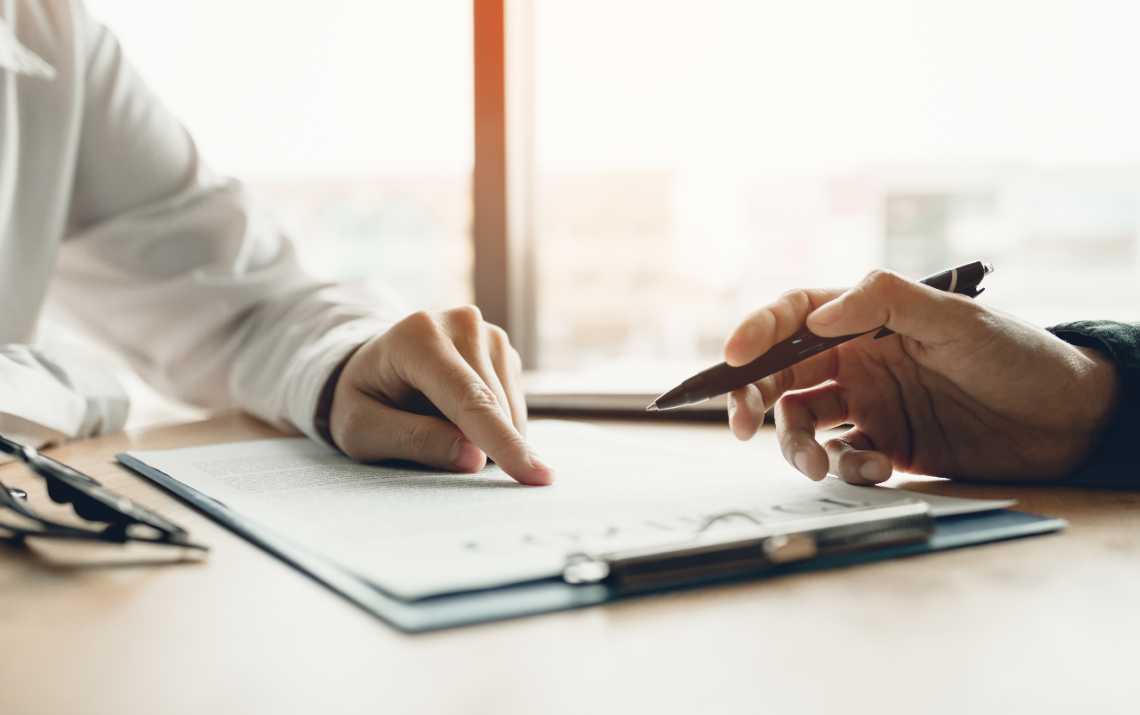 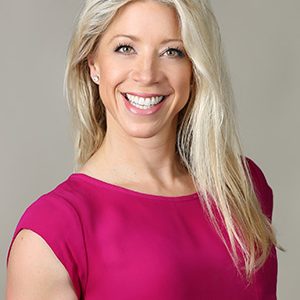 Business reasons sometimes dictate that employers obtain non-compete agreements from an employee after the employee has already worked at the company for a period of time. In such cases, it is important that the employer provide the employee with some form of independent consideration, such as a promotion where the employee will take on increased job responsibilities or customer relationships, a lump sum dollar amount, a company vehicle, or some other benefit that the employee did not have before entering into the agreement.

No. 2  – Time/Duration of Restriction: The time/duration component refers to the length of the non-compete period. The key here is to balance your company’s need to protect its confidential information and customer relationships with the employee’s right to work and earn a living. As a general rule, the shorter the duration of the restriction, the more likely the restriction will be enforced. Between six months and two years may be reasonable depending on the position. In Minnesota, most enforceable non-competes prohibit the former employee from competing with his or her former employer for somewhere between one and two years.

No. 3  – Restricted Activities: It is important to be somewhat specific about what the employee cannot do during the period of the restrictive covenant (i.e., noncompete). Many non-compete agreements contain prohibitions on soliciting customers and employees. Most non-compete agreements prohibit the former employee from activities, such as “competing, soliciting, offering, selling,” etc. Often the language is broadly worded, however, prohibiting the activities “directly or indirectly.” This prevents the employee from doing an end-run around the agreement by competing through someone else.

No. 4  – Geographic Restriction: Although our digital world means that non-competes are often enforced even when they prohibit competition anywhere in the country, the safer approach is to limit the geographic scope of the non-compete to the employee’s designated sales region. If the employee’s designated region is national or even worldwide, then it is wise to restrict the scope of the non-compete to a particular product category, sales channel, or customer list. Courts much prefer to enforce reasonable restrictions.

No. 5  – Governing Law and Venue: You should state that the agreement is governed by Minnesota law and specify your county court. If your business is located in Hennepin County, state that any disputes must be brought in Hennepin County District Court. If for some business reason you want to rely on state law other than Minnesota, check to make sure the other state enforces non-compete agreements. Some states, such as North Dakota, have passed laws rendering non-compete agreements void.

No. 8 – Attorneys’ Fees and Costs: Include a provision stating that the employee agrees to pay the attorneys’ fees and costs incurred by the employer to enforce the agreement. That provision should incentivize even the most risk-taking employee not to breach his or her contract.

No. 10  – Be Reasonable: Enforcement of noncompete agreements boils down to a matter of reasonableness. Obtain restrictions of time, activities and scope that are necessary to protect your business, but try not to overreach. You’ll be glad you did so when it comes time to enforce the agreement.

Kristin Rowell is a trial lawyer and shareholder of the business litigation boutique law firm of Anthony Ostlund Baer & Louwagie P.A. in Minneapolis. Kristin represents companies and individuals in complex real estate disputes, closely-held company shareholder disputes, contract, and employment matters. Kristin regularly appears on behalf of her clients in state and federal courts in Minnesota and North Dakota, as well as other states. When she is not helping her clients solve their legal problems, you can usually find her running, strength training, spending time with family and friends, or volunteering for the University of Minnesota Masonic Children’s Hospital.