Praise In Public, Correct In Private … Not! 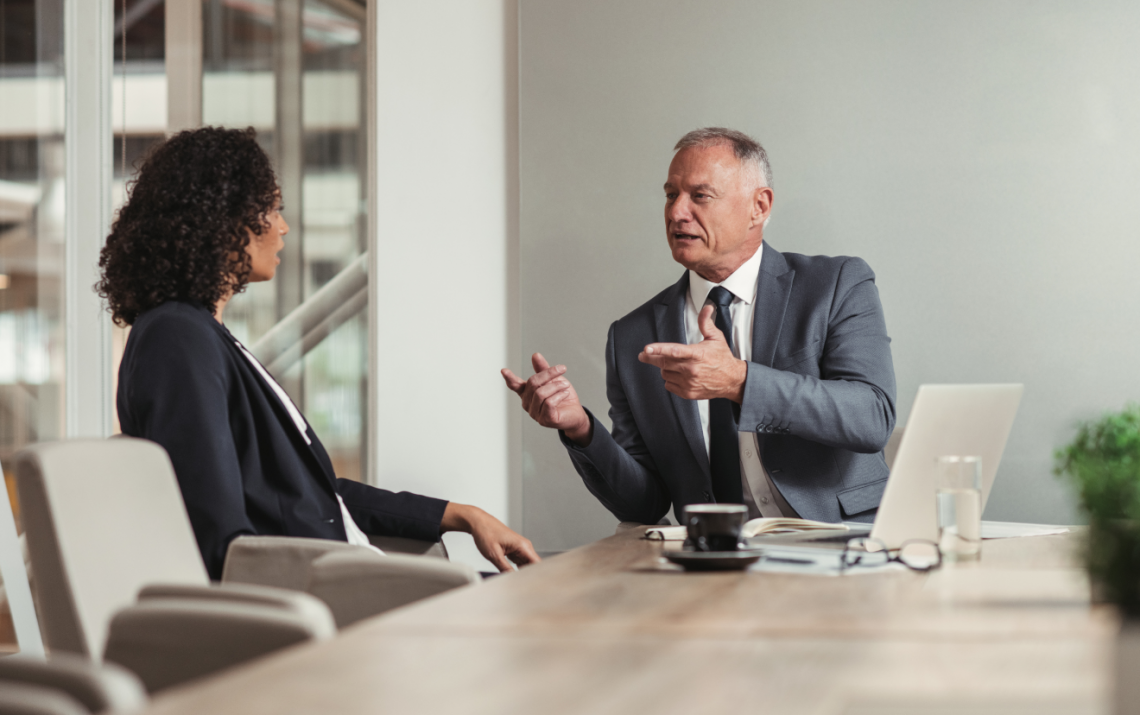 Conventional leadership wisdom suggests we “Praise in public and correct in private.” I see it differently. I don’t like praise in any context and I believe there are times we must correct in public.

First, I’ll take issue with the concept of praising people. I like the idea of recognizing a person’s work product and what they bring to a team or organization. I think it’s a great idea to acknowledge someone’s work ethic, or to thank them for their contribution. I don’t think they should be praised.

I’m about to split some very fine hairs on this one, and I hope you’ll think this through with me. I’m comfortable with thanking, recognizing, acknowledging and appreciating someone. None of these approaches undermine a person’s locus of control. However, what I call praising has a hook. Praising sounds more like, “You’re great! You are terrific! You’re awesome!” I admit it feels good to hear those words but the hook comes in the form of attaching those wonderful words to a person’s sense of worth. If I can bestow those personal accolades, I can also withhold them. I can say you’re a good person as easily as I can say you’re bad. Who am I to make either of those judgments? Praising and scolding are flip sides of the same coin called external validation and they shift a person’s locus of control into the hands of others.

Think of a person as a marionet. With an internal sense of worth, I pull my own strings. When I depend on the external validation of others I allow them to pull my strings.

When a person is confident they are capable and worthy they will wade into most any challenge they face.

When a person is confident they are capable and worthy they will wade into most any challenge they face. If they experience failure and setbacks they will persevere, fueled by confidence in their ability to figure out a solution while living independent of the good opinion of others. They are selfmotivated and pull their own strings.

When a manager interacts with his or her people they are likely to feel more capable and worthy or less capable and worthy depending on the nature of the conversation. The difference often hinges on subtle uses of language that create a shift in a person’s confidence. This is the problem with praise.

As managers, we don’t see the manipulative aspects of praise when we praise down the chain of command. But when you praise up the power structure it becomes revealed. “You’re a great worker!” doesn’t sound bad but “You’re a great boss!” leaves me with a question mark. “You’re the best boss ever!” starts to sound creepy. We want self-starting, emotionally mature adults working in our organizations and as subtle as it may be, praise encourages our people to become dependent on the approval of others.

Now to the problem of correcting and coaching in private: it doesn’t work with some people, and at times it misses a great opportunity to advocate for your company’s values and culture.

If a person makes a mistake and is coachable, by all means, coach them privately. However, too many times I see managers complaining about employees who ambush them in public settings. I’ve been present when employees roll their eyes or scowl or even turn their backs on their leaders and start playing with their phones. I’ve witnessed employees making snide comments at employee meetings. In these situations, I believe a manager must correct in public. The offense happened in public and the public need to see the appropriate response. However, the manager would still be wise to respond in a way that respects a person’s locus of control. Consequently, I would not endorse confronting the person by saying, “You are rude,” or “You are disrespectful.” Those are fighting words. Rather, I would encourage the manager to acknowledge the discomfort in the room and increase it before dealing with the behavior. A manager might say, “What I’m about to say may make people uncomfortable. In fact, I’m uncomfortable saying this in public. But respect for one another is a core principle for me and for our company. Jason, your conduct is out of line. The comments you make under your breath and your eye rolling are unacceptable. Out of respect for me and your teammates I need you to stop it. If you have a concern I need you to speak up.”

As subtle as these distinctions may be, they add up over time. It takes effort to internalize these small shifts in language but the payoff comes in the form of confident team members who can disagree gracefully, who will speak their truth and who will find the internal reserves to persevere in difficult times.