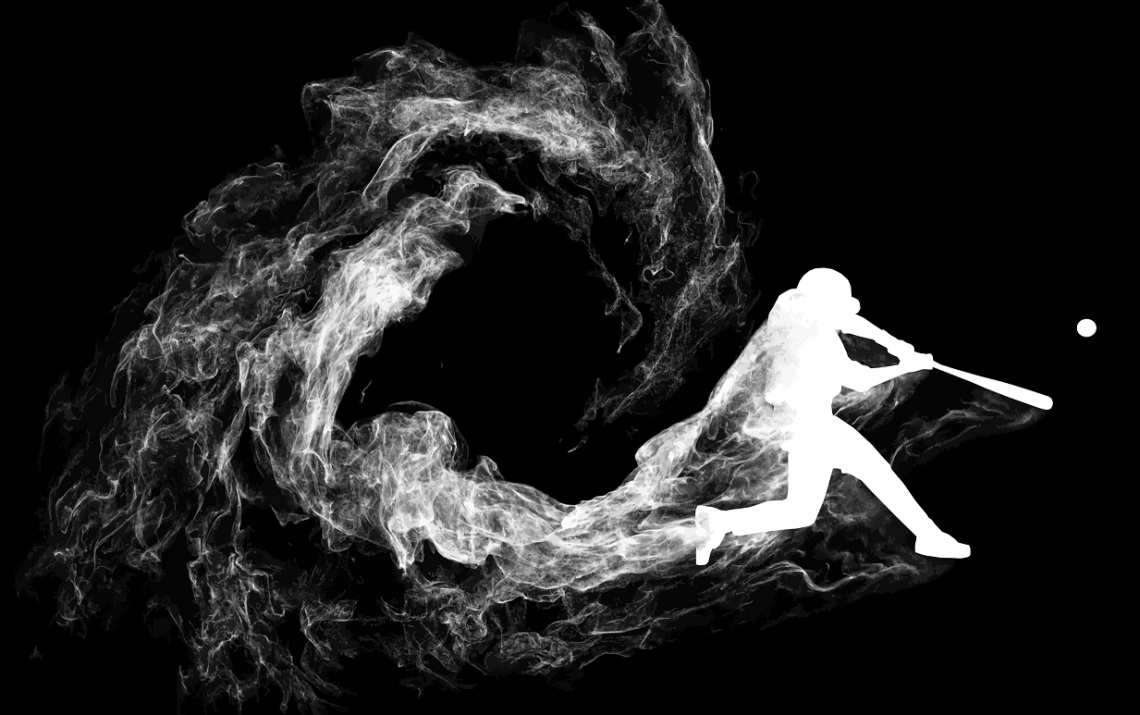 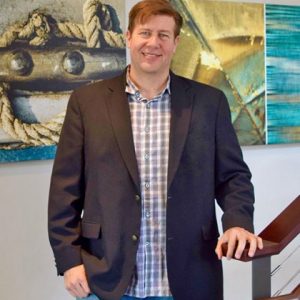 The Chicago Cubs provide a case study on how to build a winning, successful organization. Four lessons you can pull forward for your team or organization.

Frequently the sports world will hand deliver lessons that can be directly applied to the business world. The Chicago Cubs baseball team provides the most recent lesson.

For those unfamiliar with the story, the Cubs win back-to-back world championships in 1907 and 1908. They do not win another until 2016. During the 108-year gap (or curse as it came to be known) the team was largely inept. Due to a mostly loyal and national fan base, throwback neighborhood, and losing ways, the team earned the moniker, “the lovable losers.”

In 2012, the team hired a new president, Theo Epstein. Epstein, no stranger to busting curses–having helped reverse the Boston Red Sox’s 80-year curse in 2004–promptly begins a rebuild of the organization (it should be noted, a new owner Tom Ricketts, was the catalyst to hiring Epstein).

The story behind the story? How does a team, in five short years go from bumbling to being viewed as an ultra-hip brand, revive entire city blocks, and lead to the largest single gathering of people ever recorded in one place in the Western Hemisphere (Grant Park in Chicago–over 5 million estimated in attendance to celebrate their championship win)?

In a word, culture.

Upon studying the journey from lovable losers to world champions, a handful of key learnings exist that each of us can use to build or transform our organizational culture into a championship-class culture and organization.

Epstein and his team set about defining what winning would be like for the organization from their arrival on day one.

From setting the ultimate target (a World Series victory), refining the strategic business plan, defining the values from which they would operate, determining characteristics of the people who would need to be involved, identifying and growing the positions they would need in the organization, and down to the minute details of how to play the game the right way (behaviors)–every detail was discussed, debated and, ultimately, defined.

The result was a 250-plus page manual, titled, “The Cubs Way,” which would serve as the reference manual for all areas and levels of operations for the organization–from the top to the interns.

Action: Define your organization’s way. What is your ultimate target? How are you going to win? What type of talent will be required to help you get there? What positions do you need most? What is going on in your industry and how does that dictate how you position your business in the market? How do you deliver your product or service? What will you lean on as true differentiators that will separate you from the rest of the pack? What are the short-term actions you need to take to get moving in the right direction?

NO. 2 – Talent, yes, but more importantly the right talent.

The best strategy, process, structure, values, and targets will remain exactly that without the right people on board who fit the system well and can execute the culture you envision.

For the Cubs, Epstein emphasizes the person more than the player or employee. The organization is interested in what makes the individual tick, their habits, their background and upbringing, how they handle adversity, among other characteristics.

Subservient to all of this were the individual accolades, statistics, or other facts (in another words, experience) that each person brought to the table. To get through their hiring process, you had to fit with where they were going.

Action: Define the characteristics, talents and motives for the type of people you want to have in your organization and build your interviewing processes accordingly. Resist the temptation to overemphasize skill over fit. Come up with questions that can help you identify the characteristics you seek. For example, if it is overcoming adversity, ask for multiple examples of when the individual was faced with a tough situation, how they handled it, and what was the outcome and specific learnings.

From the very first day it was about achieving the big target – a World Series. Never was it about morale victories, learning how to win, or being competitive. While patience was important to the plan, so was urgency. Everyone in the organization was pushed to improve and do things the right way.

Action: Set your sights high and go for it. Don’t be afraid to wildly succeed. Setting high targets will force you out of your comfort zone, challenge your beliefs, and lead to incredible growth. Don’t settle for being competitive.

So often, values are selected, pasted on the wall, and then rarely revisited. They can be stark, uncomfortable reminders of what it could be or should be if not lived out, supported, or people held accountable to living them out. For the Cubs, “we don’t quit,” “do the simple better,” “try not to suck,” “embrace the target,” “camaraderie,” and “attention to detail” are some of their mantras.

Living out these values leads to visible outcomes–scouts driving a little further to see a prospect, coaches putting in extra hours with players, extra video study by players, players working on their weaknesses, picking teammates up when they are down–is unique, and what makes for a winning team. In the case of this team, when teammates or employees catch someone doing that little something extra, they call it out with a “That’s So Cub!” acknowledgement.

Action: How you act, reward and punish the actions of others will determine how everyone else in the company will act. Don’t be that leader that espouses values and is the first to violate them. Do that and your best people are sure to move on quickly and your organization will be sure to reside in mediocrity. Define your organization’s core values, make them unique to you, and hire, fire, reward and celebrate to them.

Executives who aren’t spending enough time on culture, or believe that it happens bottom up should take notice. A combination of great culture and talent is too powerful of a possibility to ignore.