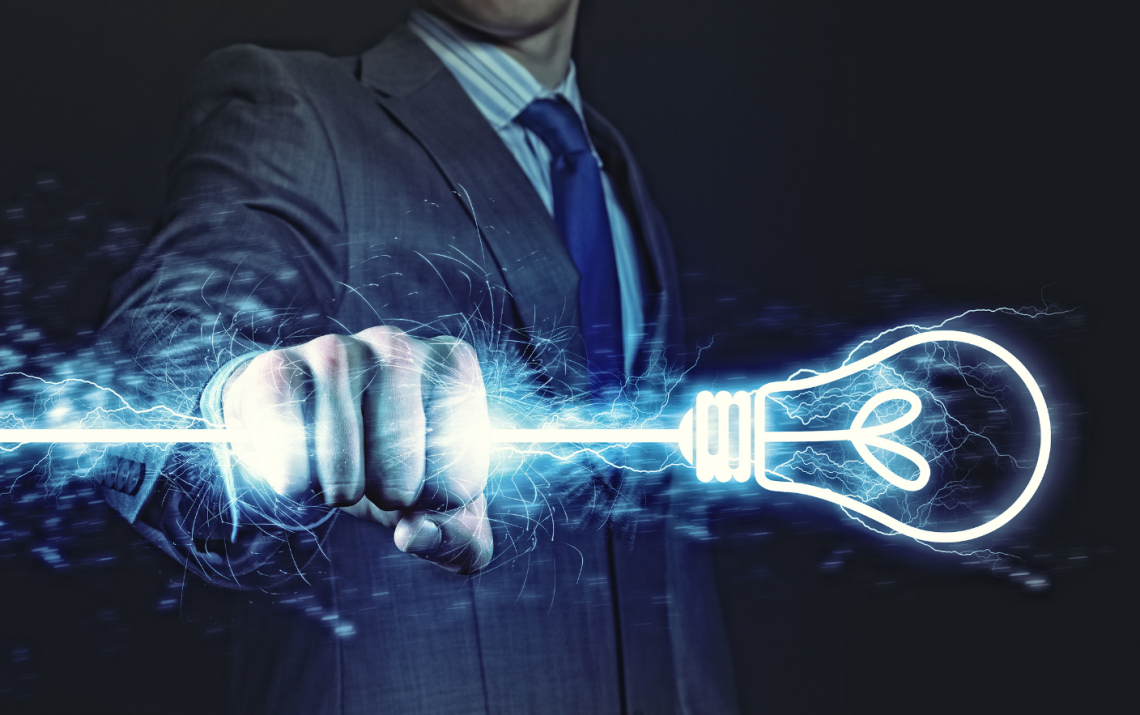 Leaders do not come in all shapes and sizes. Leaders come in only one classification: human.

Humans get angry, and leaders need to understand it, what causes it and how to move beyond it. You may be surprised to learn, as I was, that anger is not a primary emotion. It is a secondary emotion. What that means is underlying the emotion of anger, is a deeper emotion called fear. Anger is the fight or flight response to the primary emotion of fear.

Sadly, fear mongering has become a national pastime in America and it’s time for leaders to address it. So please take a moment with me, and let’s examine anger with the purpose of understanding the request hidden in angry behavior, so we can lead ourselves and others out of it.

Each of us have values. A value is simply a belief that affirms the believer. Most everyone values truth. We feel affirmed when we tell the truth and when people tell it to us. Not everyone, however, has the same set of values or the same hierarchy of values, and we often have different standards for the same values. For example, some people’s standard for truth telling, is to speak up in the moment to the person who can do something about it. Others take their truth telling to social media.

Fear comes into play when we feel our values (affirming beliefs) are threatened. When my values are judged by others to be wrong or when my standards are violated, I’m likely to experience two types of fear. The fear of rejection is a fear I often call the fear of death. In death, it’s all over. The fear of social death looks like rejection, abandonment, shunning, betrayal, isolation and embarrassment. It threatens our sense of self-worth. In a business setting my fear of rejection can prevent me from speaking up in meetings, or make me angry when I feel my ideas are dismissed.

When people experience fear they rarely say, “I’m afraid.” Instead, fear turns quickly and unconsciously into anger and they complain about that “stupid decision” or that “stupid policy.” Once angry, they say and do things that activates fear and anger in others. The anger-death spiral appears to have no end to it until we remember it is rooted in fear.

When you were little, and you were afraid, what did you want? My kids wanted to be comforted. They wanted to feel understood and accepted. They wanted to feel forgiven, supported and loved. In a business setting we also want to be accepted and understood but it looks more like safety. We want to feel safe speaking up and taking risks. When our values or standards are threatened, anger shows up to protect us.

Anger is a request for understanding, acceptance, safety and support.

When we recognize this as leaders, as humans, and we offer acceptance and support to one another we quickly move to understanding and forgiveness. In this emotional space two people naturally start to see opportunity and synergistic ways to create a more satisfying future together.

When we’re angry we rarely have the wherewithal to realize we’re frightened let alone know how to ask for acceptance and support. When someone else is angry, it can be equally difficult to realize they are afraid and we need to offer them a safe place to talk about the values and standards that may have been threatened. And yet, this is the higher calling of the leader, to sow peace where there is fear and anger. In 2017, please be the leader who leads people out of fear. Happy Holidays, all!