Negative Behaviors: The Cost of Not Coaching 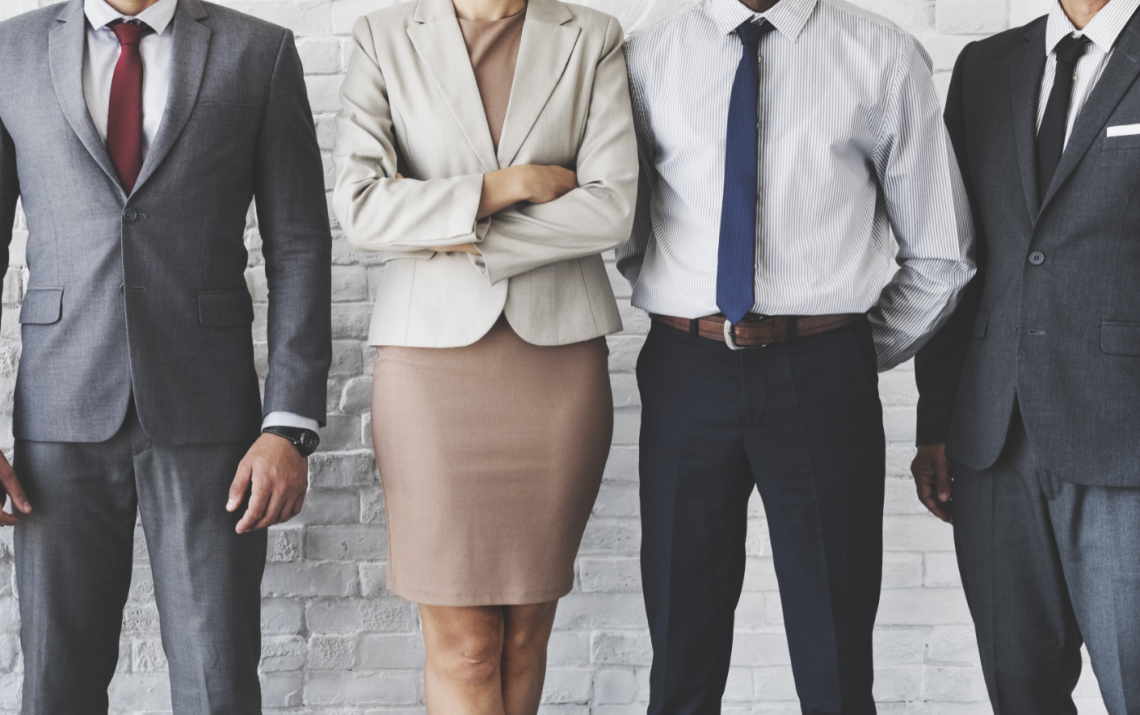 Let’s run the numbers on some of the negative behaviors that show up in companies. Just for fun (fun if you are a masochist) let’s see how many of the following characters inhabit your organization.

The Terminator is a bully. They don’t mind raising their voice for most any reason. They often treat people like things and if you attempt to stand up to them they escalate quickly and rule by intimidation. People “hop to” when the Terminator walks in the room. They also stop talking and drop their gaze. Terminators don’t extend trust and they are not trusted.

The Dodger is the ultimate avoider. They sit in meetings and somehow (quite artfully, I might add) obfuscate the discussion, bounce from topic to topic and leave without any clear responsibilities. When pressed to answer, “What does the Dodger do at your company?” you find yourself saying, “I really can’t say, but they always seem busy!”

The Urgency Addict, if not completely stressed out themselves, is certainly a carrier. Their crazy-making behavior leaves people jittery and unfocused. The Urgency Addict loves to start fires and leave the premises. “Forget what I said was an emergency yesterday! We have a new emergency and we need everyone to deal with it now!” Sadly, the people who work with the Urgency Addict soon become so conditioned to shifting priorities they don’t bother to act on much of anything the Addict suggests because they know they won’t be allowed to finish it before the next crisis hits.

The Perfectionist lives in a prison of their own making. Unfortunately, they escape regularly and infect their team. The Perfectionist leader will often teach their people to bring every last stinking tiny decision to them for final review (is there ever a final review for a Perfectionist?) and often re-do their work. Over time, employees learn to become helpless drones who figure “She’ll just re-do it, so why do more than the minimum?” As their work product degrades, the Perfectionist is validated in their belief that no one can do it as well as they can.

The Complainer is so focused, and so vocal about unfair and unjust decisions and realities they eventually cross over. They move from being the Complainer to becoming “THE COMPLAINT.” Soon everyone is grating against the Complainer’s constant harangue and begin avoidance strategies to stay out from under the oppressive cloud of stink they carry with them.

To drive home the cost of not dealing with these behaviors, let’s sharpen our pencils. Please pick one person in your company who is regularly disruptive and follow along with my math. Although the behaviors I’ve listed are often a person’s persistent mode of operation, let’s be conservative. For our example, let’s select a manager who only slides into their dysfunctional behavior 10 percent of the time. They earn $85,000 a year and have eight reports earning $55,000 a year. Let’s assume the eight employees are only 10 percent less productive in light of their manager’s blind spot.

When you add in 25 percent for benefits we arrive at a cost of $65,625.00. Of course, if these behaviors occur more frequently or if they create higher levels of disengagement, well, you get the picture. This is how the phrase “addition by subtraction” was born.

In the words of Ralph Stayer, CEO of Johnsonville Foods, “People want to be great, and if they aren’t it’s because management won’t let them be.” We owe it to our people to give them an environment where they feel safe. We owe it to ourselves to work in companies free of drama and dysfunction. These are not victimless crimes.