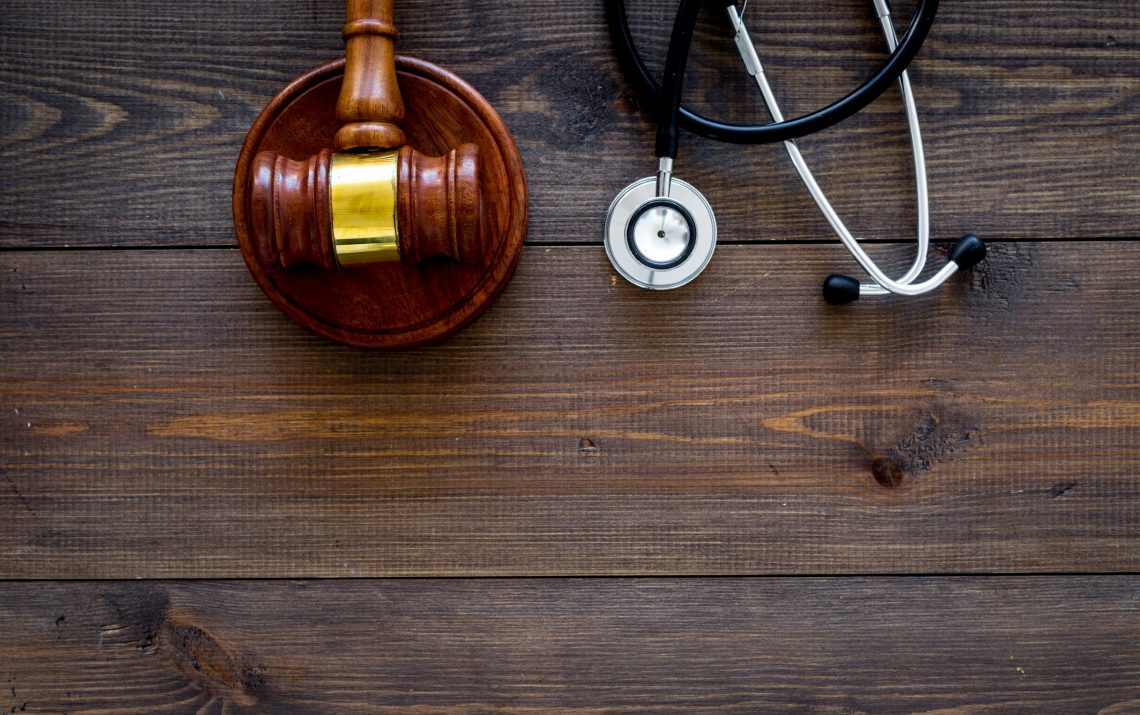 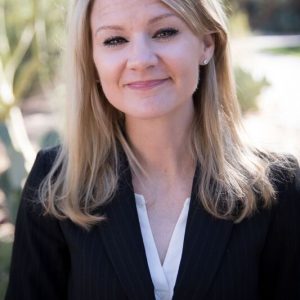 Part of putting together any estate plan is facing your own mortality. I have yet to meet a client that doesn’t either flinch, or give in to nervous laughter, at some point during the initial discussion. That said, most people are more comfortable deciding the fate of their IRA than their own fate in the event of incapacity. Health care documents should be created and maintained with the same commitment as their financial counterparts.

Anyone without a living will is potentially left with no say over whether or not he or she receives life-sustaining medical treatment in the event of terminal illness or incapacitation. In the case of a persistent vegetative state, many states have established statutory and case law providing for the removal of artificial nutrition and other life support when there is no living will. In these cases, the proxy judgment of the court or an appointed guardian may be employed.

Unfortunately, there is no shortage of cases in which a court appointed guardian makes treatment decisions for an incapacitated individual. Often, these decisions are predicated on reasoned medical belief, but are without the benefit of any personal insight. One of the most notorious cases of this nature involves Theresa Marie Schiavo.

As you might remember, Theresa “Terri” Schiavo suffered heart failure at 26 years old. Before paramedics were able to treat her, she experienced a prolonged loss of oxygen to her brain, resulting in permanent loss of brain function. After Terri was resuscitated, she slipped into a coma. Although she eventually emerged from the coma, she remained in a persistent vegetative state for 15 years until her death.

We are familiar with the case because of the hostile and prolonged litigation between parties interested in Terri’s case, namely Terri’s husband and her parents. After several years of aggressive therapy and life support, Terri’s condition showed no improvement and Terri’s husband petitioned to allow her die naturally rather than persist in an artificially supported vegetative state. Terri’s parents challenged his decision, holding on to the hope of recovery.

An almost eight-year court battle ensued. In addition to Terri’s family, Florida’s Legislature and governor, the United States Congress, several court-appointed guardians, and many judges weighed in on Terri’s condition. Of all the voices heard on the matter, one was conspicuously missing, Terri’s. Without a written directive, Terri’s wishes were left to speculation that devolved into litigation.

Most people probably realize the importance of having some kind of health care directive. Highly publicized cases, such as Terri Schiavo’s, have brought the issue into sharp focus over the last several years. What we don’t always remember is that these are documents that need to be revisited and updated, just as the financial component of an estate plan.

Recently, I spoke with a client, who I’ll refer to as Bill, about updating health care documents. The catalyst for his phone call was a near-death experience. Bill has been divorced for about two years. His current partner has been in his life for most of that time. Bill recently suffered a massive heart attack. His partner was at work when this occurred, and was contacted by the friend that called the ambulance for Bill.

Bill’s partner frantically arrived at the hospital and was almost completely stonewalled; Bill’s former wife was still listed on all health care documents that the hospital had on file. Because of his failure to update documents, the person who Bill wanted at his side was unable to be there. None of us like to think about being in a state so vulnerable that we’re unable to communicate our desires. However, part of a complete plan is evaluating those types of “what if ” situations.

Bill’s documents have been updated and are now an accurate reflection of what he’d like to have happen in dire circumstances, and who he’d like by his side. After Bill’s frightening experience, he will, no doubt, remain vigilant in his document assessment. His is only one example of why review of your health care power of attorney, mental health care power of attorney, and HIPPA documents should be part of an annual estate plan review.