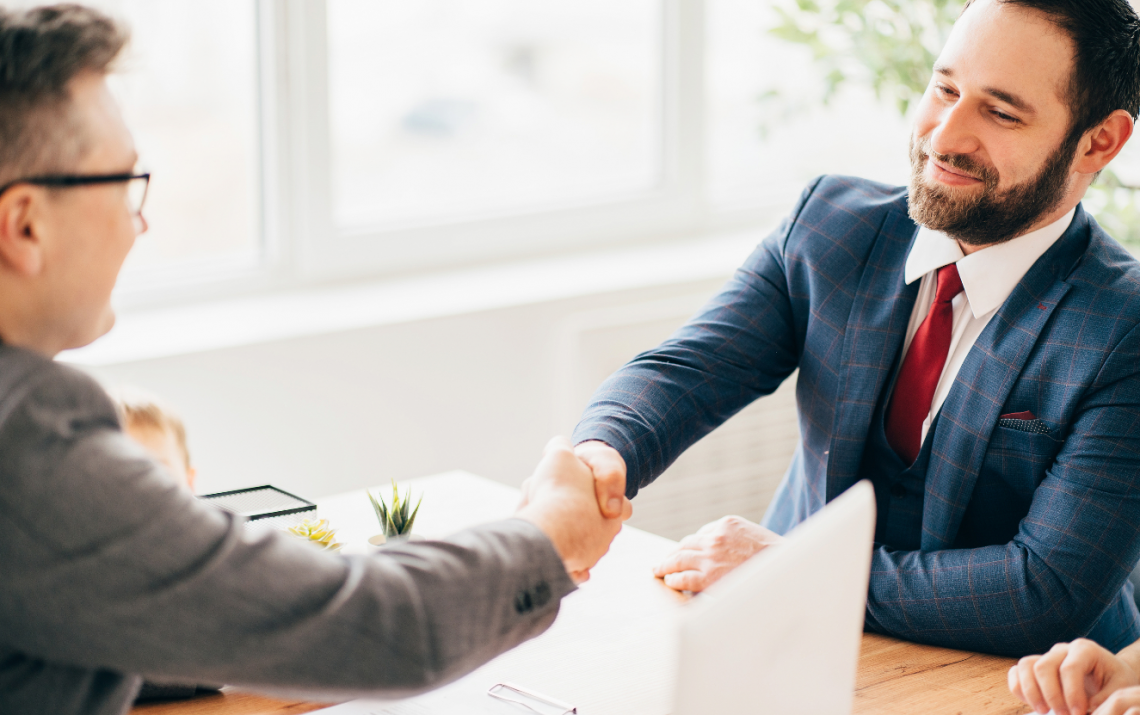 How Language Can Set the Tone for an Inclusive Culture

Growing up in the late ’60s and early ’70s, I distinctly remember the Vietnam War, flower power and love beads. The country was crackling with tension. It seemed like tectonic plates were colliding and everyone was seeking stable ground. Now, almost 50 years later, we find ourselves in a similar search for something we can count on.

We were joined by international authentic leadership expert, Dõv Baron, following the publication of his latest book, “Fiercely Loyal: How High Performing Companies Develop and 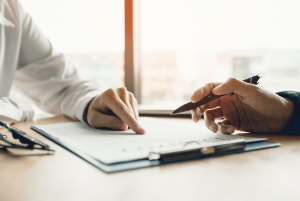 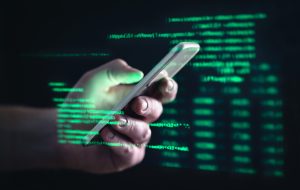