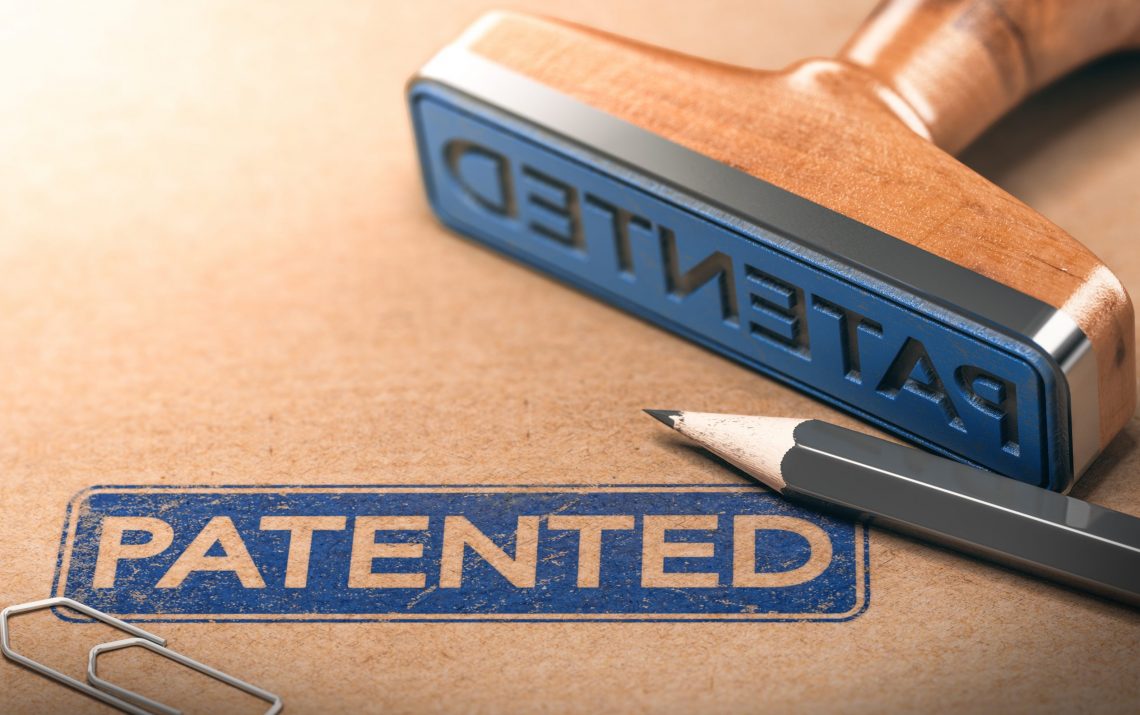 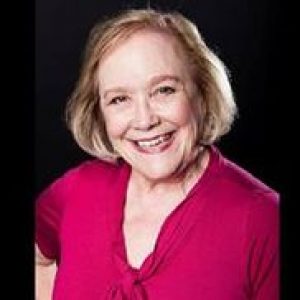 In our last column, we warned you about consequences of borrowing someone else’s artwork for your own website and the subsequent copyright violations. So far, I have only seen a few hundred dollars being demanded by owners of artwork.

What about encroaching on existing patents? A violation of those rights can cost you millions, and even if you don’t know about a preexisting patent, you can get stuck for triple damages. You can even get shut down before bringing your creative, new, highly competitive product to the marketplace!

To get hit with triple damages, the rule is that you have to willfully infringe. Does that mean that you must know about the patent and ignore it? No! In the patent context, willful means you did not look for and rule out the effect of applicable patents before starting to sell, and/or you failed to get a non-infringement opinion from a patent attorney. Your shield against triple damages is a written, detailed, legally researched non-infringement opinion from an independent, experienced patent attorney. If you have an in-house attorney, even a patent attorney, that may not be enough. The courts have found that staff attorneys may not be independent enough to give their company a clean bill of health. You can ask a patent litigator for an opinion, but it can become complicated. If she gives you her opinion, it becomes difficult for her to also conduct the lawsuit because she may have to testify in court about her opinion. Experienced patent prosecutors have great depth in interpreting claims and can also help you design around problem patents.

Second, avoid getting shut down when introducing a new product. Recently, a father and son team came to see me with a new product idea. The father owned a successful plastics company, and wanted to create a new company for his son with a new, improved product. They visited a big-box store and bought several versions of the product they wanted to improve, and investigated those products for shortcomings and problems. Not only did they invent an improved plastic product, but the improvements enabled them to sell it at a markedly lower price than existing competitors.

They proceeded to identify a manufacturer and had a mold made for $20,000. They used the mold to turn out hundreds of products. Next, they took the newly manufactured product to numerous buyers for big-box stores. The buyers were excited about the new product which would solve existing problems and give them a better profit margin. Within a few days, father and son received a cease and desist letter from a patent owner – before they had even sold a single product. That competitor owned a handful of patents covering various basic aspects of the new product and received demands from buyers to lower its price to match that of the father and son.

To avoid a $20,000 – or more – mistake, visit a patent attorney as soon as you have an idea for a new or improved product. Check your competitor’s packaging for patent numbers or the words “patent pending.” An experienced patent attorney will do an in-depth search of potential patents to help you around the patent minefield to market entry.

Avoid wasting time and a substantial investment on developing and marketing an infringing product. You want to be sure the new mold you obtain covers a product you can actually sell. On the positive side, there may be some adjustments you can make and still move forward toward profiting from your idea.

For specific tips on when to contact an attorney during the development process and other intellectual property questions, contact me and we can avoid some of those $20,000 mistakes!

For more on Barbara Luther and The Luther Law Firm visit www.TheLutherLawFirm.com

Barbara Luther is a Patent and Intellectual Property lawyer who uses her unique understanding and experience in the biotech field to fight for Bio Engineering, Genetics, Life Sciences, Pharmaceuticals and nutraceutical firms across the globe.