The Art Of Managing Up 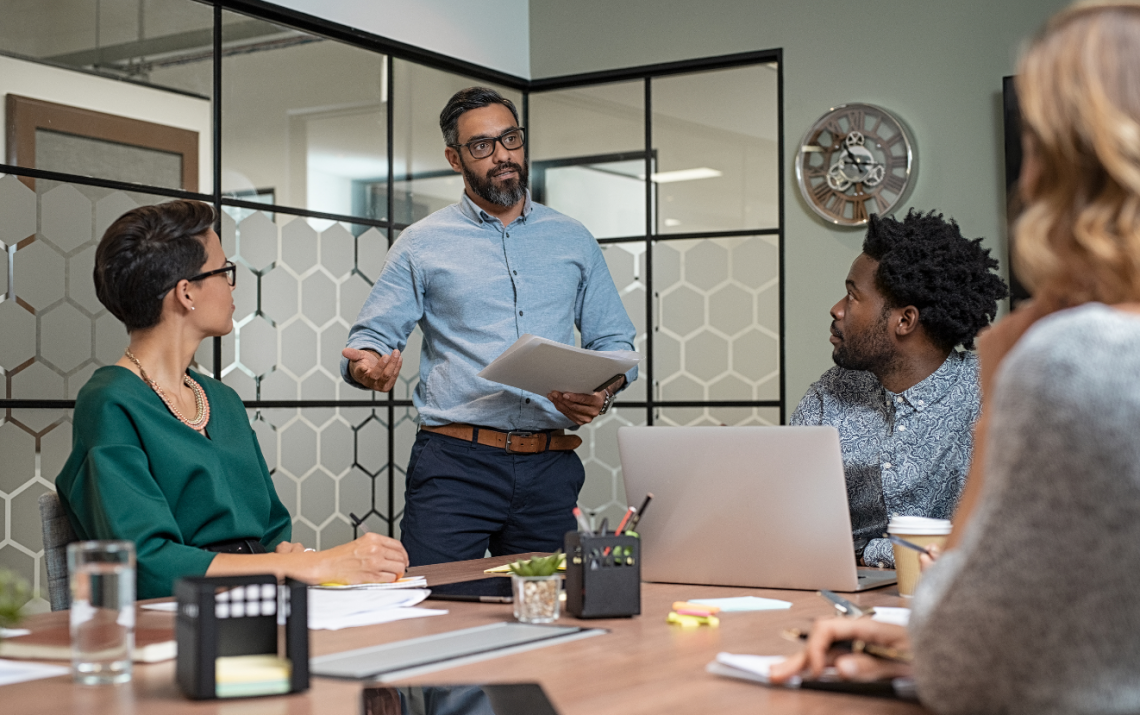 In every organization, there is only one person who doesn’t have to deal with their leader’s blind spots, shortcomings and human fallibility. If you are that person, this article is still for you.

A friend and colleague of mine is Larry Yatch, CEO of SEALED Mindset. He teaches leadership to corporations who want to raise their ability to compete and win in today’s competitive market place. Larry was a lieutenant in SEAL Team 3 during the Gulf War. He planned and led over 200 missions and his team never failed to achieve their mission objectives. Larry is the only person I know who craves criticism. The first time I worked with Larry (he shared leadership concepts and practices with 180 of my clients) he told me afterward, “I’m not interested in what I did well today, tell me what I did wrong. Telling me what I did well doesn’t help me improve.”

At first blush, that doesn’t sound like managing up, so let’s explore how that plays out.

A hard-core follower will only accept responsibility for achieving a goal when they have absolute clarity of the desired end state (DES). They will push back, they will disagree, they’ll share their concerns and they will negotiate with their boss until they are prepared to commit to the delivery of the objective. How many times have you been unclear in your requests of your people? How oft en is your boss unclear? It is the follower’s responsibility to manage up and not make a promise they can’t keep. To manage up we must master the art of negotiating clear DES.

CLARITY OF ROLE AND OBLIGATION

A hard-core follower will manage up by insisting on clarity of both the functional role they fill as well as the obligations associated with that role. They commit themselves to becoming experts in both role and obligation until they can perform both so fully that they have excess capacity which they use to develop themselves and support others. They manage up by demanding training and resources that allow them to keep their promises and produce excess capacity for the walk-on problems that are likely to arise.

Hard core followers know their limits. They will not endanger the success of a project by accepting more work than they or their team can handle. They manage up by speaking up. As a manager, wouldn’t you prefer to hear a NO you can trust instead of a YES you can’t?

From my perspective, the art of managing up is really the art of being a true professional. However, I like Larry’s term of hard core follower better. If you’re not managing up you’re not fulfilling your role as a professional hard core follower. I encourage everyone to take these four precepts of managing up and share them with your boss. But, even more powerful, if you are a manager, take these precepts and build them into the role descriptions of your people. Help them understand they are responsible for managing up and you want them to do so. Then hold on to your hat because you are about to see tremendous growth in your team.