The U.S. Patent Procurement Process – A Measure of Leniency 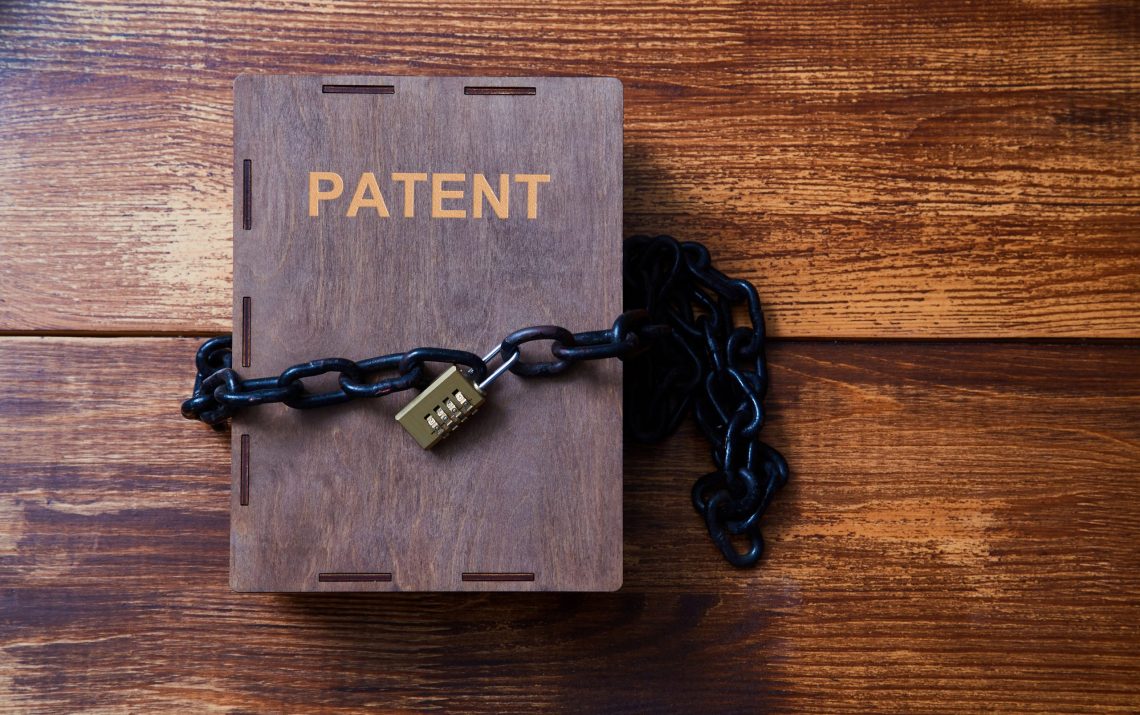 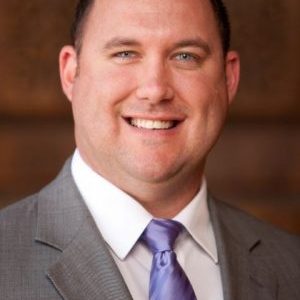 The United States Patent and Trademark Office (USPTO) recently altered several longstanding requirements and procedures related to the patent application process. These changes took effect on Dec. 18, 2013. In many ways, these changes provide a measure of leniency to patent applicants and patent holders.

Under the new rules, should the applicant fail to file the nonprovisional application within the 12-month window, the applicant may be granted a two-month grace period (beyond the 12-month window) to restore the priority claim to the previously-filed application. To take advantage of the grace period, the applicant must file a petition explaining to the USPTO that the delay was unintentional, as well as pay the associated petition fee. This rule applies to all patent applications filed before, on or after Dec. 18, 2013.

The USPTO has indicated that the changes are intended to act only as a safeguard against losing the filing date and should not be considered the best practice. Indeed, the USPTO cautions patent applicants to only take advantage of the relaxed filing date requirements as a last resort.

Uniform Standard for Revival and Reinstatement

Current rules stipulate that a patent application abandons if the applicant fails to respond to an official communication from the USPTO within a specified period of time. Similarly, an issued patent expires if the patent holder fails to pay the required maintenance fees (at 3.5 years, 7.5 years and 11.5 years after the patent issues) to keep the patent alive and in force for its full available term (20 years).

Under the former rules, the abandoned application could be revived or the expired patent could be reinstated if the applicant paid the proper petition fees and presented arguments to the USPTO’s satisfaction that the delay in response or the failure to pay was unavoidable or unintentional. The unavoidable standard required the applicant or patent holder to successfully argue the delay was a direct result of circumstances so difficult that there was no other choice but to abandon the application or permit the patent to expire. This standard became so difficult to satisfy that is was rarely utilized. In addition to this burden, the former rules specify an expired patent could not be reinstated after a period of 24 months from its early expiration.

The new rule does away with the unavoidable standard. Instead, a uniform standard of unintentional delay is established. Accordingly, this is the only standard that must now be satisfied to either revive an abandoned application or reinstate an expired patent. Other formalities may need to be satisfied, such as submitting the required response to the official communication in the case of the abandoned application or paying the late maintenance fee in the case of the expired patent. The new rule also removes the 24-month time limit to reinstate an expired patent, allowing a patent holder to now reinstate the patent at any time after its expiration. The new rules apply to all patent applications filed before, on or after Dec. 18, 2013.

By granting applicants a grace period for priority claims, greater flexibility in achieving a filing date, and a uniform standard for revival of abandoned applications and reinstatement of early-expired patents, the USPTO has enacted measures that could help save or reestablish valuable patent rights that might otherwise have been forfeited.