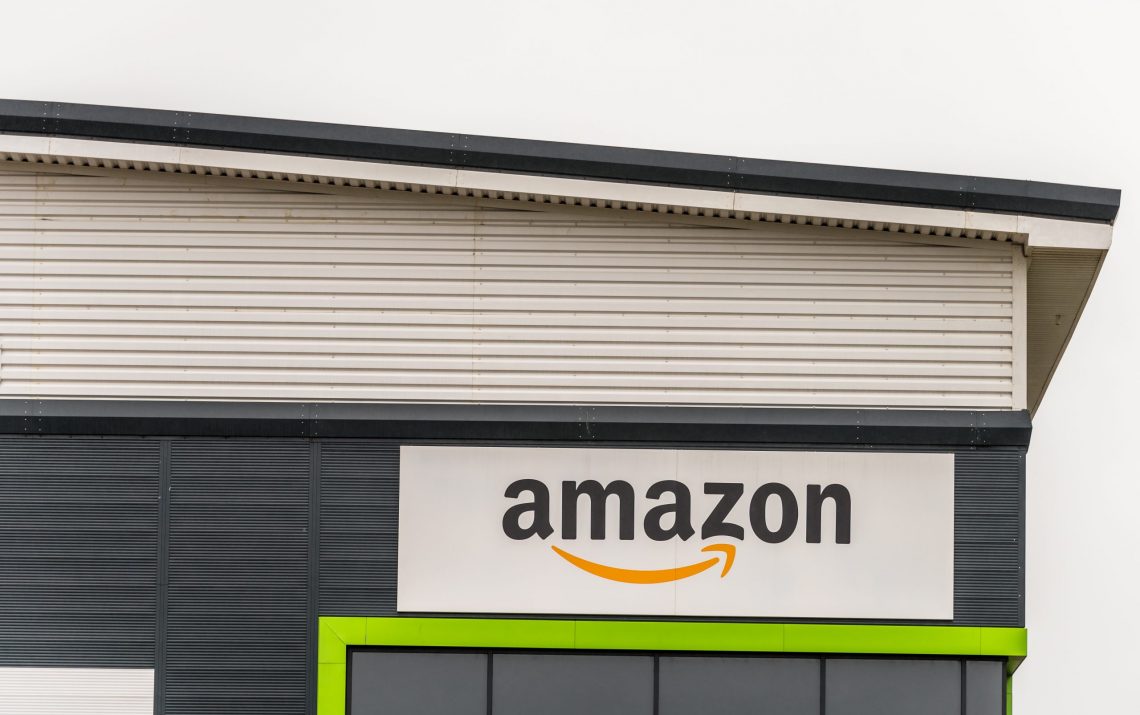 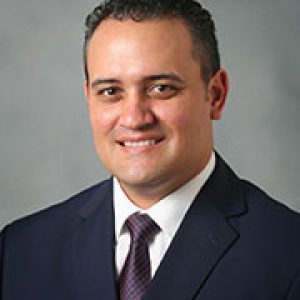 In February, the High Court in the United Kingdom ruled on a lawsuit filed by Lush against Amazon. Lush manufactures cosmetics, including soaps and bath bombs, and sells them under the Lush brand name. In case you are unaware of what bath bombs are, they are a mixture of chemicals in a solid form about the size of a small bar of soap that dissolve in water and effervesce to add scent, color and fizz to bath water. Lush owns a European Community trademark for Lush with respect to cosmetics and toiletries, including, soap.

As most know, Amazon is one of the biggest online retailers in the world. They sell anything from books – their first product – to clothing and cosmetics, including soaps and bath bombs. However, Lush products are not available from Amazon in the UK, at Amazon.co.uk.

As part of offering competitive soaps and bath bombs of Amazon.co.uk, Amazon utilized three different strategies. First, Amazon bid on Google AdWords which contained the word “Lush” so that when users searched for Lush products on Google’s search engine, it triggered Amazon sponsored advertisements and featured the LUSH mark. Second, Amazon used the Lush keyword to trigger sponsored link advertisements that did not feature the LUSH mark, but made reference to similar products. Third, Amazon used the keyword “LUSH” in its own search engine, for example, if someone started to type “LUSH” a drop down menu would appear that featured the Lush mark and would direct the consumer to a new page that offered similar products to Lush products without any reference that Lush products were not available. Lush, in order to preserve its reputation of products and use of its registered trademark, filed a lawsuit claiming trademark infringement in each of these instances.

The High Court ruled on each of these claims of alleged infringement. With regard to Amazon’s bid on Google AdWords to feature the LUSH mark in sponsored advertisements, the deputy judge held that it amounted to trademark infringement. The deputy judge indicated that the average consumer is likely to consider Amazon to be a reliable supplier of a wide variety of goods and would not expect Amazon to advertise a particular product for sale if it were not true.

With regard to Amazon using the Lush keyword to trigger sponsored links that do not feature the LUSH mark; the deputy judge held that it was not trademark infringement. The deputy judge noted that the average consumer is familiar enough with a sponsored advertising from competing business and would not be confused by seeing a sponsored ad from Amazon. He further indicated that the average consumer would expect a Lush advertisement to make reference to the LUSH mark.

Finally, on the matter of Amazon using the keyword Lush in the search engine on the Amazon.co.uk website, the deputy judge held that it amounted to trademark infringement, because the use of the LUSH mark as a search term in its own website, despite not selling Lush branded products was trademark infringement.

In summary, what has come from this case is the following:

So how does a case held in the High Court of the United Kingdom legal system affect a business in the United States? Well, with the ever expanding reach of e-commerce, more and more companies can reach a global community without the need of brick and mortar structures in other countries. This means that businesses that sell products to consumers living in other countries can avail themselves to the courts of those countries and should be aware of the developments in law in those countries, particularly when considering comparative advertising or utilizing sponsored advertisements.

We can learn from the strategies employed by Amazon. The tactics that Amazon employed have amounted to infringement in one country already, and it should have. Amazon treated the LUSH marks as though they were mere generic terms for competing goods and further used them in a trademark manner in order to direct consumers to competing products. They were not used in a comparative manner, but more discretely led consumers to purchase competing goods. It is logical that a similar result can occur in any country, including the United States.

The bottom line is that a business that seeks to utilize the Internet as part of its marketing strategy, particularly through the use of keywords, needs to be careful how it utilizes third-party trademarks in any search engine, because such usage when the business does not offer the goods associated with the trademark may just constitute trademark infringement.

Kea Enos is a partner of Schmeiser, Olsen & Watts LLP and is admitted to practice in Arizona and before the United States Patent and Trademark Office. Schmeiser, Olsen & Watts was recognized in March 2012 by Intellectual Property Today as one of the Top Patent Firms in the United States with 535 patents issued for clients in 2011. Kea provides services in all areas of intellectual property, particularly patents, trademarks and copyrights. For a free initial consultation call 480-655-0073. To learn more about Kea or his firm, go to www.iplawusa.com.