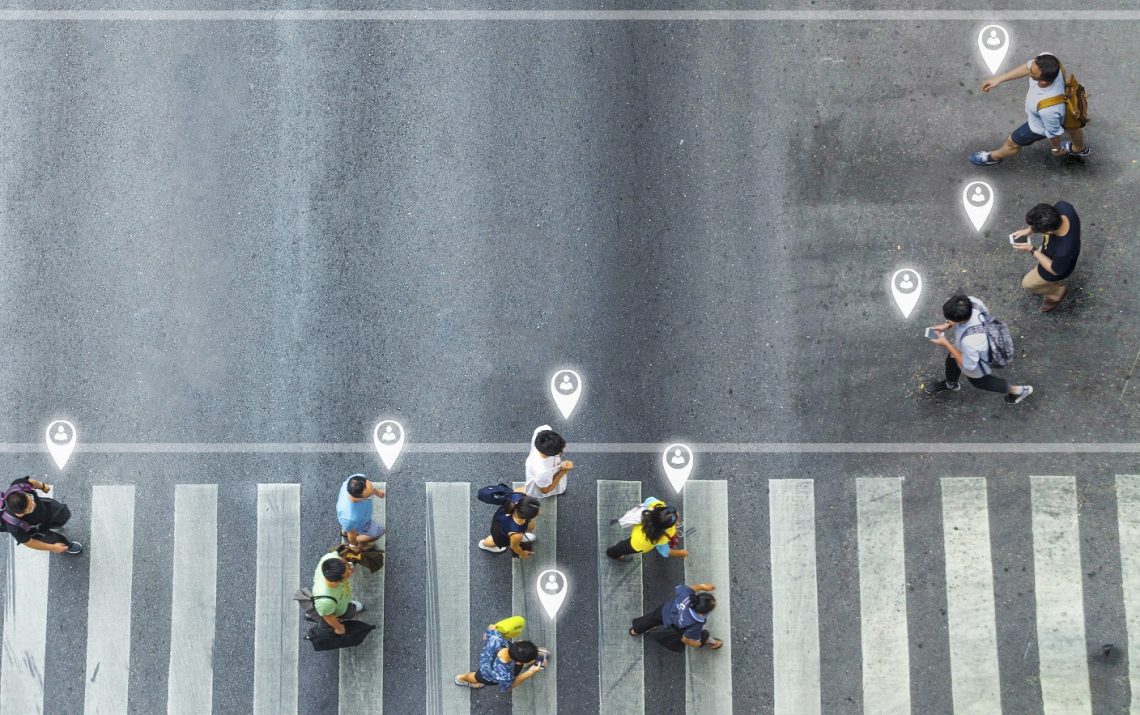 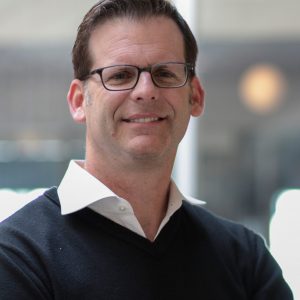 Although the vast majority of marketers use (or plan on using) geolocational data in their marketing campaigns, relatively few—a mere 24%—use location data as a tool for performance measurement, offline tracking, conversion attribution, or customer insight collection. More on that in a bit.

There are two primary sources of location-based data that marketers can collect and use for their campaigns: (1) GPS-based and (2) in-store WiFi-based.

GPS data is derived from the Global Positioning System, a network of over 30 satellites in medium Earth orbit which continuously emit signals picked up by receivers embedded in smartphones and other devices. Every smartphone deploys GPS technology, and almost all mobile apps that track user locations rely on GPS signals.

Because the data is more or less captured in real time, providers can leverage a user’s location almost instantaneously. Additionally, the audience size is tremendous; approximately 200-300 million devices are being tracked by GPS at any given point in time. Therefore, advertisers can target large audience sets via GPS-sourced data.

But for brick-and-mortar retailers looking to measure campaign performance based on the number of customers who actually visit their physical stores after being exposed to an ad, GPS is a far-from-ideal resource. Not only can this level of attribution be expensive for marketers to realize (as many providers require a significant minimum spend threshold), the accuracy and reliability of the reporting is questionable as well.

In fact, one provider recently uncovered that 25% of all impressions delivered in a programmatic mobile campaign were served to customers more than 300 miles away. Another report noted that 80% of all bid stream data was too unreliable to use.

A third study found 36% of apps were showing fraudulent locations, and only 35% provided an accurate user location. For these reasons, it is estimated that 65% of all location based advertising spend is wasted.

And these problems are only getting worse. With Apple’s recent release of the iOS14 update for mobile phones, users now have the option to opt out of app tracking of their location from the app itself.  Previously, users had to go into their settings and find the app to disable tracking. This change—and the massive attention that Apple has brought to user tracking—is already having a significant impact on the industry.

Facebook recently put out a blog post explaining that the company is expecting a greater than 50% drop in publisher revenue generated by ads run on their platform due to these new changes. But Facebook is not alone in being affected—most apps will face significant declines in users allowing them to track their location data.

Estimates vary as to what percentage of the population will opt in to this tracking, but at least one estimate puts the number at under a quarter of all users. The result within the industry will be the further degradation of the quality and accuracy of app-based data.

So what is the alternative? WiFi data!

Location data can also be collected when a user’s mobile device pings a wireless router inside of a brick-and-mortar location. Because the majority of smartphone users have their devices set to automatically seek WiFi signals at all times, and because most devices look for these signals approximately every thirty seconds, WiFi pings can serve as a proxy for foot traffic.

The disadvantages of WiFi can be described as limitations of breadth—breadth of range and breadth of users. Because WiFi’s range is limited (usually to around one city block), this data source is not a good proxy for determining user sets at larger scale (e.g. all users in Chicago).

Another disadvantage is the number of users available to target by advertisers. The largest network of WiFi consumers—Zenreach’s—has about 50 million consumers, which is significantly smaller than most GPS providers’ networks.

The advantages to WiFi data, however, are numerous. First, WiFi is much better than GPS at determining a user’s precise location. Because networks can be configured and invisible lines drawn, merchants can have a much stronger level of confidence about a user’s presence in a location. And this not only applies horizontally but also vertically, so multi-floor buildings are less of a challenge. The result is fewer false positives.

Second, WiFi data is collected directly from cell phones, not from advertisements or apps—that is, a user does not need to engage with a particular app or view a particular advertisement in order for a provider to be able to collect data. As long as a user’s WiFi signal is turned on—and again, that’s the default setting—the user’s cell phone will be sending a signal that is captured by the wireless router. The result, again, is far fewer false negatives.

Third, with WiFi data, both the presence and absence of a ping can be leveraged. Whereas with GPS solutions the provider simply does not know why a user stopped registering at a location—was it because the user walked out, or did they stop using the app that was tracking their location?—the absence of a WiFi ping almost always means that the user is out of range.

As a result, a WiFi network can be configured to only count a user when that user has been recognized for a minimum amount of time—what we at Zenreach call “dwell time.” Thus, there is a much higher degree of confidence through WiFi data that a user is in a location for the time required to be a customer, which not only improves the quality of the data for targeting purposes, but also ensures the accuracy of measurement in attribution.

Lastly, because WiFi collects data directly from the phone rather than through an app, the recent industry changes associated with app location tracking do not impact WiFi data.

In summary, WiFi technology not only ensures greater effectiveness of your location-based advertising efforts, it also gives you a competitive advantage when it comes to targeting your advertising and, subsequently, gaining actionable insights on both in-store customer visits and online conversions.

John Kelly is Zenreach’s CEO. He has extensive experience in both ecommerce and ad tech. Prior to joining Zenreach, he was Head of Seller Growth at eBay and VP of sales at Criteo, a company that pioneered retargeting technology. John has a B.A. from Brown University, a J.D. from Georgetown University, and is a Fulbright Scholar.

by Sederick Fluker
No Result
View All Result