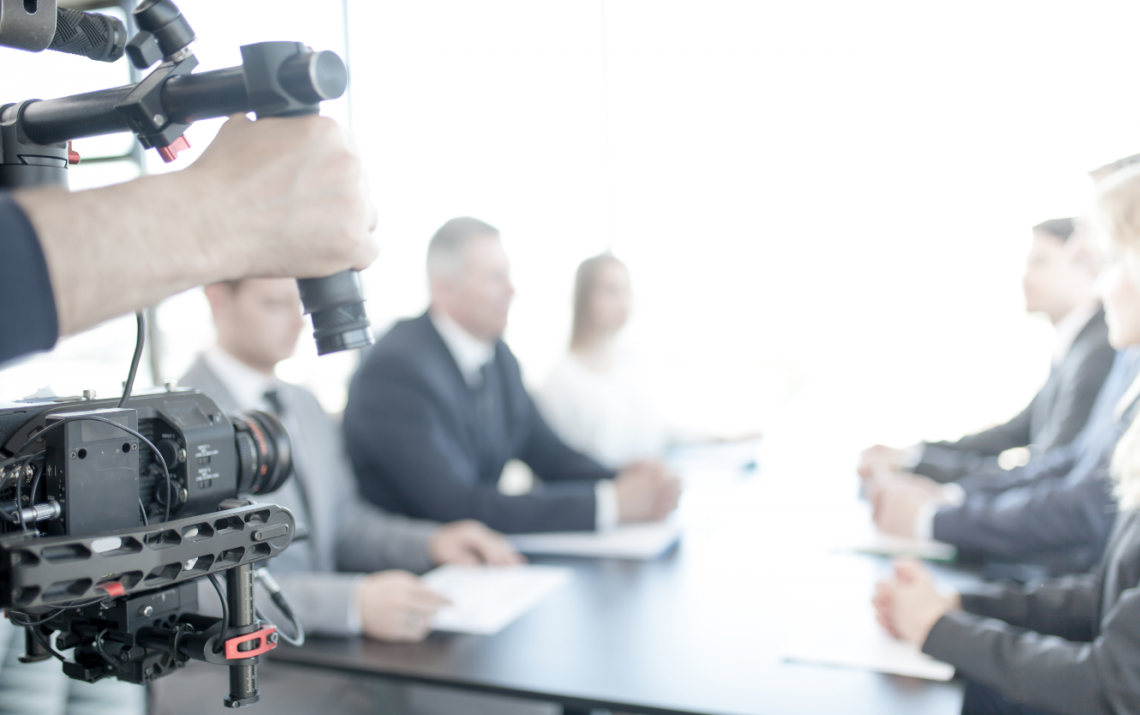 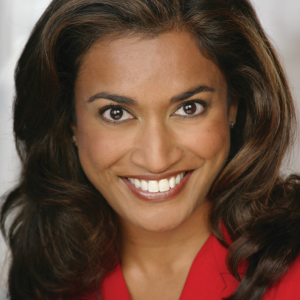 With nearly 20 years behind one broadcast microphone or another, I’ve seen a lot, said a lot and thought a lot. Through my own media habits as a former TV reporter and now as a talk show host, columnist and media commentator, the opportunities for me to interview and respond to interviews have only increased my desire to share insider secrets with you. Why? Because I’ve also squirmed a lot when I see executives and other leaders look like rookies instead of the pros their resumes would lead us to believe.

These days most of you want media attention unless it’s on the wrong side of an ambush interview. So boost your way of handling media of all kinds with foundational preparation and savvy choreography.

You don’t leave your brains at the door just because a camera, microphone or reporter’s notebook faces you. Identify what you want to say and then stick to some conversational points. For radio, you only have the listener’s ear. People can’t immediately hit replay so make sure your sentences are full of colorful and crisp words. Make your point in a sentence without commas.

The same goes for television interviews. The added twist is you have your face, hair and wardrobe involved. Think through these additional areas before airtime. French blue looks great on all people and is camera-friendly on most sets. I recommend royal purple too, which is a power color. This purple works in ties, blouses, jackets and accessories for both men and women. Black and white are not easy on the lens so minimize or avoid.

Definitely prepare on your own or with your PR team, but don’t get frozen into talking points. The best interview subjects are willing to go where the host, reporter or anchor takes them. Believe me you’ll be invited back when you are responsive to their needs and the needs of their audiences. For print or online media outlets, you have a little more room for language. But still remain pithy. I suggest you think of having your own “isms.” What line or phrasing could be attributed to you or your style? Don’t overdo this, but catchy never hurts for media. For example, “less is more.” Or Emeril’s, “Bam!” These also may serve as natural go-to answers to regular questions that come your way.

A solid performance for any type of media outlet usually means an accompanying link. The URL that lives on days and even years after your performance. Partly because of this viral factor, be sure to choreograph the beginning, middle and end of your interview. Ask ahead of time for timing and duration. For radio and TV, find out whether you are live or taped. Inquire whether this is a news format or talk show format. That question is better left to your own team. So make sure you and they do your research.

When you are in interview mode, especially a live interview, avoid saying “As I said before,” or “Like I mentioned earlier.”

Good media begets more media and great media appearances could put you in the running to become a go-to source for media outlets. When you are prepared and intentional, the benefits of media exposure are a powerful component in your overall marketing strategy.

Roshini is a presence engineer, personal brand strategist, licensed attorney and author of “Communicate That!” She hosts News & Views with Roshini Rajkumar on WCCO Radio and is an analyst for media outlets around the country. When she’s not on the air, Roshini is an executive coach, keynote speaker and event emcee. For more powerful presence content, go to www.OwnYourWOW.com.