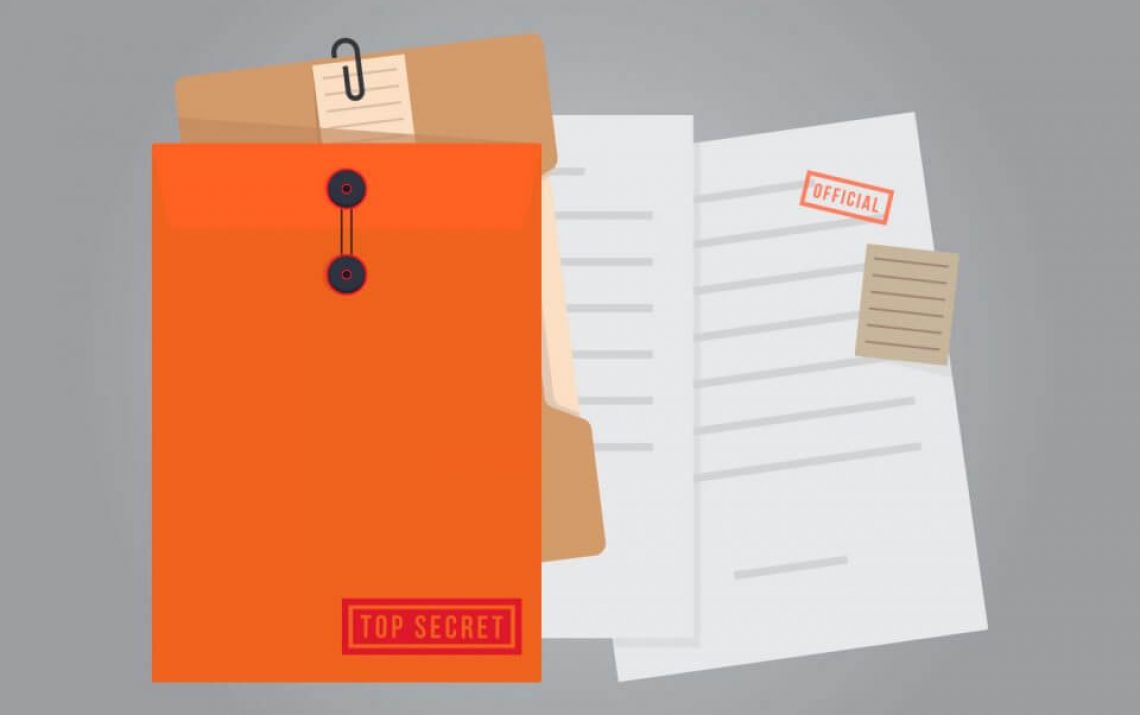 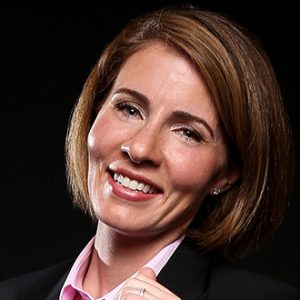 Businesses are now able to protect their trade secrets in federal court with a federal civil cause of action as a result of the Defend Trade Secrets Act (DTSA). President Obama signed the DTSA into law May 11, 2016. The DTSA is a rare example of bi-partisan agreement and passed by overwhelming margins in both the House of Representatives and the Senate.

For American innovators, this new federal remedy could not come soon enough. Unlike patents, trademarks and copyrights which find value in registration and publication, trade secrets are valuable because they are cloaked in secrecy. Businesses try to protect that secrecy by limiting who has access to information about trade secrets, where such information is kept and how it is communicated. In an increasingly digital and mobile workplace, however, employees routinely transfer work documents to personal computers or other devices which their employers do not necessarily control. Even if employees never intend to keep that information, it would not be unusual for them to fail to delete it when their employment ends. Still, others intend to and do retain and use their former employer’s trade secrets for improper means.

Prior to the DTSA, businesses that sought to protect trade secret information were required to do so under various state laws. Though state trade secret laws overlap significantly, there are still some differences. The DTSA is an effort to streamline the requirements for protection and to provide much needed consistency. That said, although the DTSA provides additional options for businesses, it does not preempt state law. The key benefit of the DTSA is that employers can now go straight to federal court based on this new federal law.

Here are some key provisions in the DTSA that all businesses should be aware of.

The DTSA has a safe harbor for an employee who discloses trade secrets to the government for the purpose of reporting or investigating a suspected violation of law or if the employee discloses trade secrets under seal in litigation. It goes even further, however, requiring each business with employees to provide notice of that immunity. Importantly, the definition of “employee” under the DTSA specifically includes consultants and contractors.

The DTSA allows employers to comply with the notice requirement through “policy documents.” A failure to provide the requisite notice could preclude the employer from an award of exemplary damages or attorney’s fees if the employer sues the employee for trade secret misappropriation under the DTSA. It remains to be seen whether the failure to provide the notice has ramifications in other contexts as well. Meanwhile, the most sensible course may be to revise company policies to include the DTSA notice.

Businesses can now obtain an exparte civil seizure order of “property necessary to prevent the propagation or dissemination of the trade secret.” Obtaining such an order requires that the applicant present specific facts to support the extreme remedy of civil seizure of property. There are numerous requirements for a civil seizure order – many of which are similar for obtaining an exparte temporary restraining order and others that are not. For example, an applicant must present facts that:

If the district court makes the required findings under the DTSA, it will issue a detailed order, which, in part, sets a “security determined adequate by the court for the payment of the damages that any person may be entitled to recover as a result of wrongful or excessive seizure or wrongful or excessive attempted seizure under this paragraph.” The district court would then schedule a hearing, and take possession of the property to be seized. The district court is instructed to protect the person subject to any seizure order from publicity.

At the seizure hearing, the party who obtained the seizure order has the burden to prove the findings of fact and conclusions of law set forth in that order. A person, including a third party, who suffers damage as a result of a wrongful or excessive seizure order will have a cause of action against any applicant who obtained a seizure order. This potential liability is intended to deter employers from being too aggressive in seeking a seizure order under the DTSA.

In addition to exparte seizure orders, the DTSA expanded the remedies available to businesses to include injunctions, exemplary damages, attorneys’ fees and reasonable royalties in certain circumstances.

While the DTSA has been heralded as a win for American innovation, it remains to be seen how litigants and courts will employ its provisions. It is too soon to tell how the DTSA will interplay with state laws. It is likewise too soon to tell which circumstances will fit the criteria required for judges to grant the sweeping exparte relief in the civil seizure provision. For now, one thing is certain. The opportunities for businesses seeking to protect trade secrets through litigation have increased and many businesses welcome the change.

Brooke D. Anthony is a shareholder with Anthony OstlundBaer & Louwagie, P.A. She enjoys working with her clients to develop creative strategies and to reach efficient, business-oriented results. Brooke works with clients both pursuing and defending matters in many areas of the law, but she has particular experience litigating contract and shareholder disputes, employment matters, business torts and in the defense of professional liability claims. For more information, visit www.anthonyostlund.com.