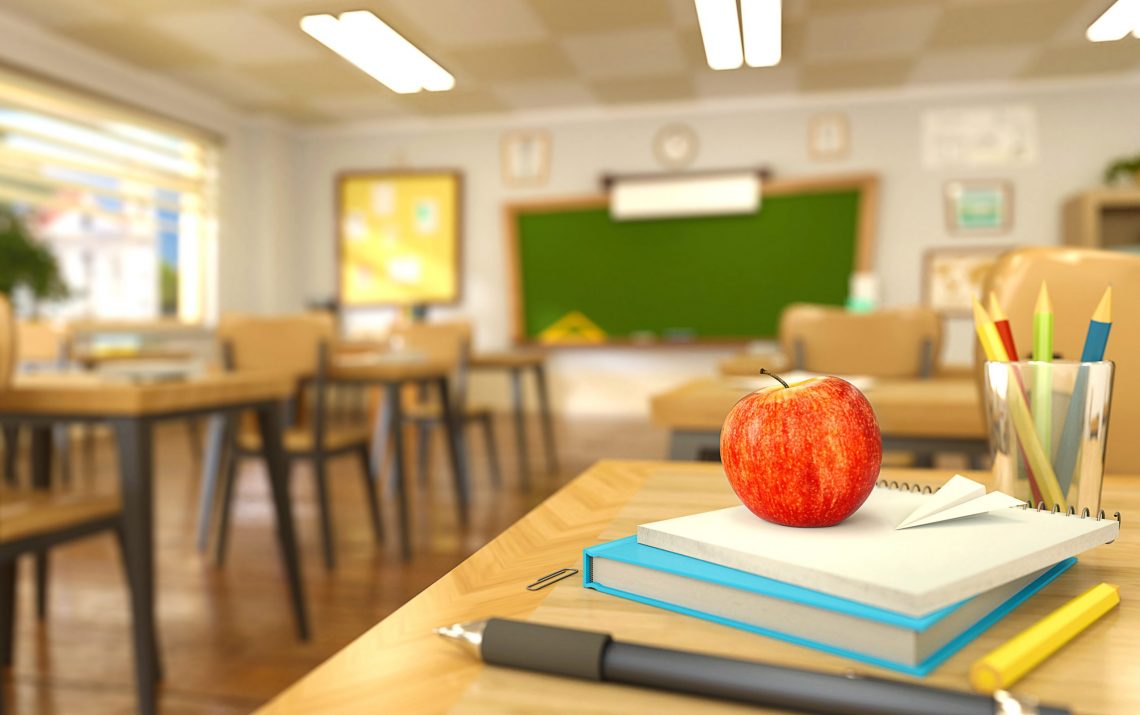 For those of us who have not been in a coma for the past two years, we have seen it in newspaper headlines: “Bay area school districts focus on security issues,” “Millikin University boasts full police force,” “Compton to District Security Guards: Go Ahead, Bring your AR-15s to School.”

We are basically a reactive society and in the past many school districts reflected this by taking corrective action only after a negative occurrence in their respective districts. The negative occurrence justified the expenditure of funds to improve the situation. After all, some people think if nothing bad happens, no fix is needed.

At least 74 school shootings have occurred since Sandy Hook. These additional tragedies have forced school districts to take a good hard look at preventive maintenance when it comes to school safety. I know some educators read this magazine, so this is not a knock on them. This is an offering of kudos for taking a proactive stance to keeping their schools safe. They’ve gotten out of the “it won’t happen here” frame of mind and adopted the more urgent “before it happens here” way of thinking.

This is also a reminder that even those of us in the corporate sector who have been out of school for decades can still learn a thing or two from educators. I have broached the subject of employee and patron safety in the past and I don’t mind repeating myself when it comes to workplace safety. I think what gets past a lot of people’s thought processes is that Sandy Hook and the 74 school shootings since then are actually acts of workplace violence. As such we must heed and emulate the many educators who are now implementing precautionary measures before an act of violence occurs on their campuses.

In an article that appeared on the website of the Society for Human Resource Management (SHRM) three days after the Sandy Hook shootings, W. Barry Nixon, executive director of the National Institute for the Prevention of Workplace Violence was quoted as saying, “The first statement I heard from Sandy Hook was that ‘I never thought it could happen here.’ Accept the possibility that violence can occur in your workplace. The odds may be against it, but don’t be in denial that it can’t happen.” The article, written by Roy Maurer, was titled, “Connecticut School Shootings Focus Conversation on Workplace Violence Prevention.”

Most experts agree there is no panacea for preventing workplace violence, but two entities that should be involved in developing any prevention plan are human resources and your security officers. Human resources should be engaged in the training of employees to recognize and react to threats of workplace violence. Even if HR does not head up your workplace violence training, that department should have a say in the plan that is developed. We’ve all heard case histories about former employees who felt they were wronged by being fired or downsized. They return to the work site and wreak havoc with a gun before turning it on themselves. HR can play a significant role in mitigating this occurrence by conducting the separation process with respect and dignity, according to SHRM.

Since Sandy Hook, workplace violence is largely associated with an active shooter and much of the training has revolved around that scenario. The state of Missouri recently enacted a law that requires all school districts to participate in mandatory live active shooter drills, which could include bodies of dead and wounded students strewn throughout classrooms and hallways. The drills may include local police and other first responders, but teachers and staff are required to participate. Such drills are not unheard of in the corporate sector, which must deal with a variety of forms of workplace violence.

OSHA says on its website that workplace violence “ranges from threats and verbal abuse to physical assaults and even homicide.” OSHA also reports that almost 2 million workers nationwide are victims of some form of workplace violence annually, and those are only the reported cases.

Here’s the deal, if you have not experienced any acts of violence, consider yourself among the fortunate. But don’t get lax. Heed the words of SHRM member, Susan Heathfield, a management and organization development consultant who specializes in human resource issues: “Whether tragedy strikes close to home or nationally, people depend on their employer to mitigate the sorrow and impact of it,” Heathfield said in the Maurer article. “And employers can do this.”

Only if we pay attention. We’ll see you next time.