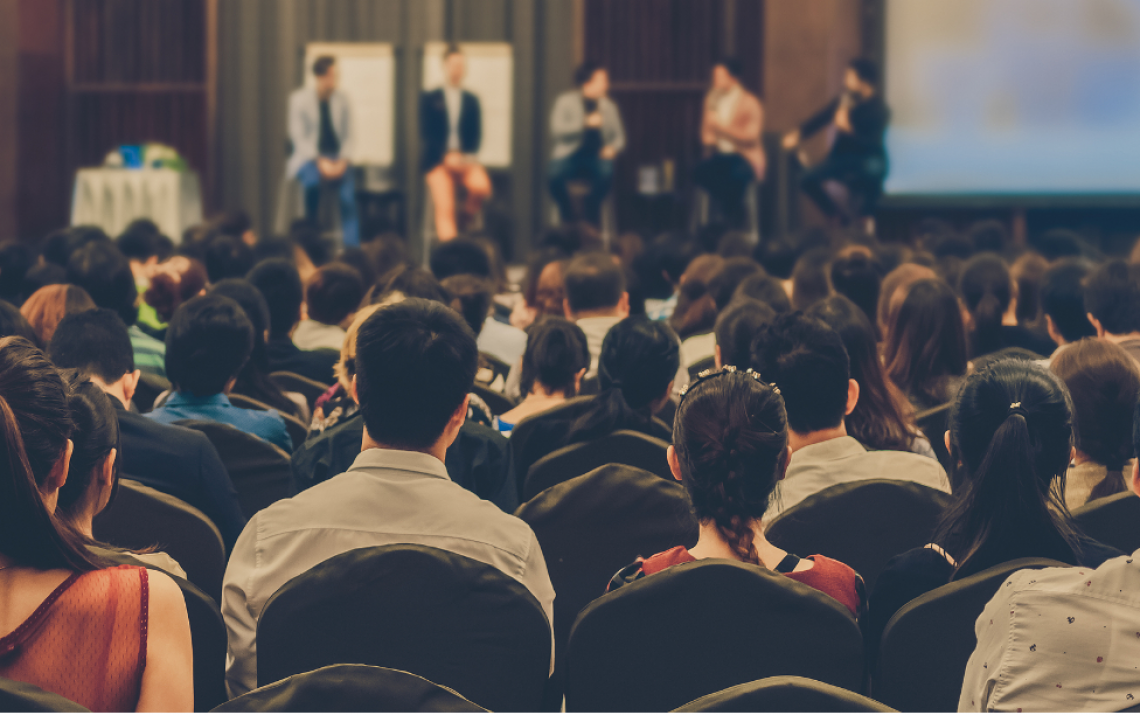 Last September, I had the privilege of addressing a group of business professionals at the Fourth Annual Integrity Summit held at the Arizona Opera Center. The event was produced by the Integrity Business Institute, which was created by Valley sports icon and USA Olympic Basketball Chairman Jerry Colangelo and Go Media Companies CEO Gregg Ostro. The purpose of the summit is to bring integrity into the forefront of every business and organization.

The theme of the summit was, “Integrity: The Competitive Advantage.” The speakers were impressive to say the least and delivered passionate, informative and insightful presentations on the importance of integrity in government, business-to-business relations, the hiring process and interpersonal relationships. Integrity means doing the right thing even when no one is looking. That definition may be overused, but that’s because it rings true every time it is repeated.

You know what I’m talking about when I mention image. On the one hand people see security officers as the gray-haired, overweight retiree who has trouble staying awake. Meanwhile, at the other end of the spectrum, are the over-the-top guys who run around in camouflage uniforms and masks carrying semi-automatic weapons. And then there’s the mall cop we’ve all seen in theaters.

Obviously, we’re doing something right as an industry to eradicate these negative stereotypes of incompetence, extreme violence and comic relief. I say that because there we were, invited to participate in a summit on integrity with a group of distinguished business professionals. And when I say we, I mean all of us in private and proprietary security.

And let’s face it, being entrusted with the protection of property, company assets and personal safety requires integrity. There is no such thing as a lot of integrity or the utmost integrity because integrity is an attribute that you either have or don’t. There are no gradations. Integrity is a culture that must be nourished daily with programs that reward positive behavior.

Security is a very competitive industry in Arizona. When we’re not competing fiercely with each other, we’re fending off large national or international companies in what usually ends up in a price war. We need every edge we can get in this arena and integrity is often the competitive difference in opening doors to opportunities or getting the doors of denial shut in your face. Clients still put a premium on knowing they are dealing with vendors who are committed to integrity.

Security is just like any other industry – a few unscrupulous types can leave an indelible stain the rest of us must try to remove. The Arizona Private Security Professionals’ Association (APSPA) and the Phoenix chapter of ASIS International are doing all they can to improve the image of security officers to reflect that of the highly-trained, educated security professionals that are needed to provide the type of security America’s infrastructure requires in today’s world.

KPMG conducted integrity surveys in 2000, 2005 and 2009. Their 2013 survey of 3,500 employees found that “A majority of employees nationally – 73 percent – reported they have observed misconduct in the prior 12-month period. More than half – 56 percent – reported that what they had observed could cause a significant loss of public trust if discovered.”

We’ll see you next time.