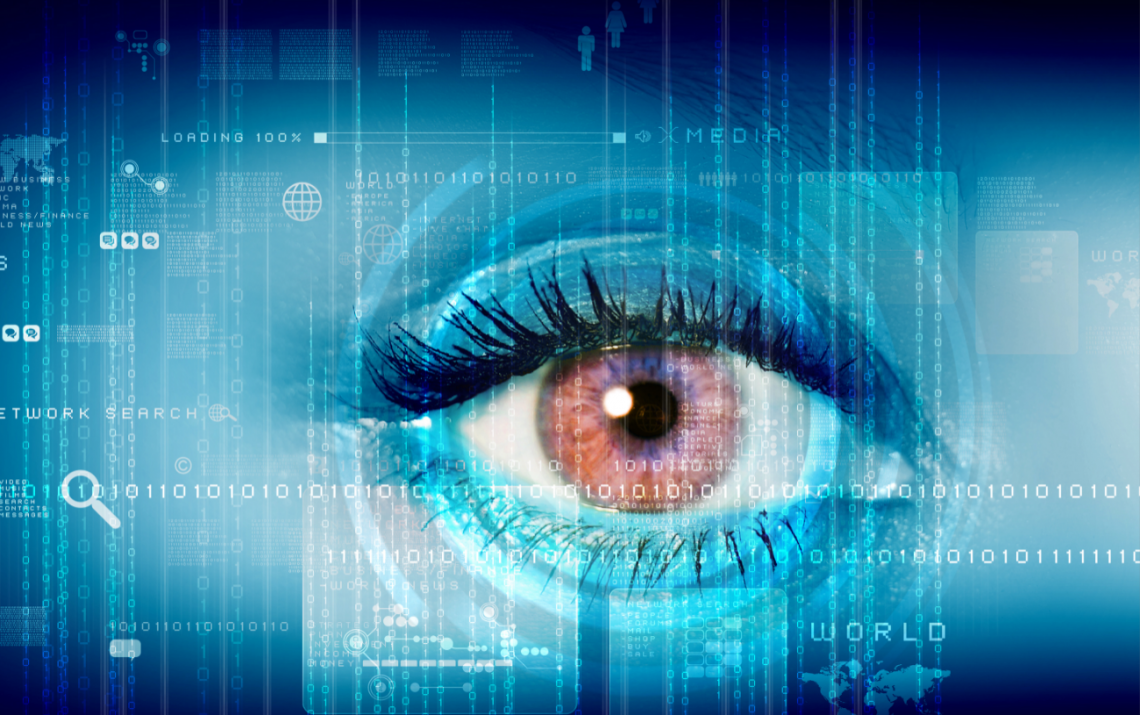 I will get right to the point. If you are overlooking women when seeking to hire a chief security officer or security supervisor, you could be depriving yourselves of a capable and valuable resource.

The subject of women in security can basically be compared to how women have fared in many other professions dominated by their masculine counterparts. It is an area where only those companies with foresight and a pioneering spirit have made strides.

This past April, Kirsty McMahon, deputy editor of Security Media Publishing wrote in an article on women in security, “There is a general consensus that the security industry is a male-dominated sector, with careers perceived as unsuitable, or even unappealing to women. But why is this the case, and is it an accurate assumption?” She then goes on to present evidence that the assumption is correct, however she only addresses information security.

If this assumption rings true for information security, then it tolls even louder for the physical security sector. Talk to most people in the industry and they will tell you that, overall, women are entering the security industry in increasing numbers, albeit slowly. However, this is based more on eyeballing rather than hard numbers. The closest we could find was a study done in 2013 which found that women represented between 10 and 11 percent of the information security sector and had remained stagnate over the past two years. That report called the number “alarming because the industry experienced ‘double digit’ increases over the same period.” Most of the data on this subject refers to information technology, but the data can be extrapolated to include the physical side of security.

The reasons given for this slow influx of women into the security industry depends on who you talk to, but it may be more about perceptions than gender stonewalling. Some say the prospect of a career in security is unattractive and simply lacks the appeal for women to get involved. Others caution that overlooking women may deprive your company of unique perspectives. “Women have a unique contribution to make in the ever-changing security field, regardless of their background,” writes Mimi Lanfranchi, a senior vice president for a national company which she says employs 14,300 women in various positions. “I had no family or friends in the security industry or law enforcement sectors to influence me into the industry. Rather, I became interested in the field when I signed up for several criminal justice classes in college.”

College is another area where the rise in security can be measured by the myriad degree programs in law enforcement and security. Locally, the University of Phoenix, Embry Riddle and Maricopa Community Colleges offer programs. Northern Arizona University goes a step further with a Corporate Security Club (CorpSec) for students interested in the field. Dr. Marianne Nielsen, their adviser, is the chair of the Department of Criminology & Criminal Justice in the College of Social & Behavioral Sciences. She agrees with Lanfranchi that women have a lot to contribute to the industry. “Women have exceptional written and oral communication skills as well as intercultural skills,” she said. “But women are underrepresented in criminal justice in general.”

Dr. Nielsen said that while there is lots of anecdotal evidence that security is unfriendly to women, the main thing is that most women don’t know what the jobs are and that they would be perfect for them.

Lisa Dolan, CPP, is in her second year as chair of Women in Security, a working group of ASIS International. She said WIS has 3,200 members on its LinkedIn site and 95 percent of them are women. She said the international presence is also gaining momentum. “I definitely think people are more open to considering putting women in positions of management in the security industry,” she said. “There are a lot more role models for young women today than when I was growing up.” Dolan, by the way, is president & CEO of her own guard company.

I fear I have not done this topic the justice it deserves, but I hope I’ve made my point. Most of what I found was opinion. You know what they say about opinions, everybody has one. My opinion is that saying women are on the rise in security would be somewhat of a misnomer. They are here. Visit my office anytime and you’ll see I walk the walk. If for some reason you’re still hanging on to the outdated notion that women can’t be good decision-makers when it comes to security, then all the better for the rest of us.

We’ll see you next time.