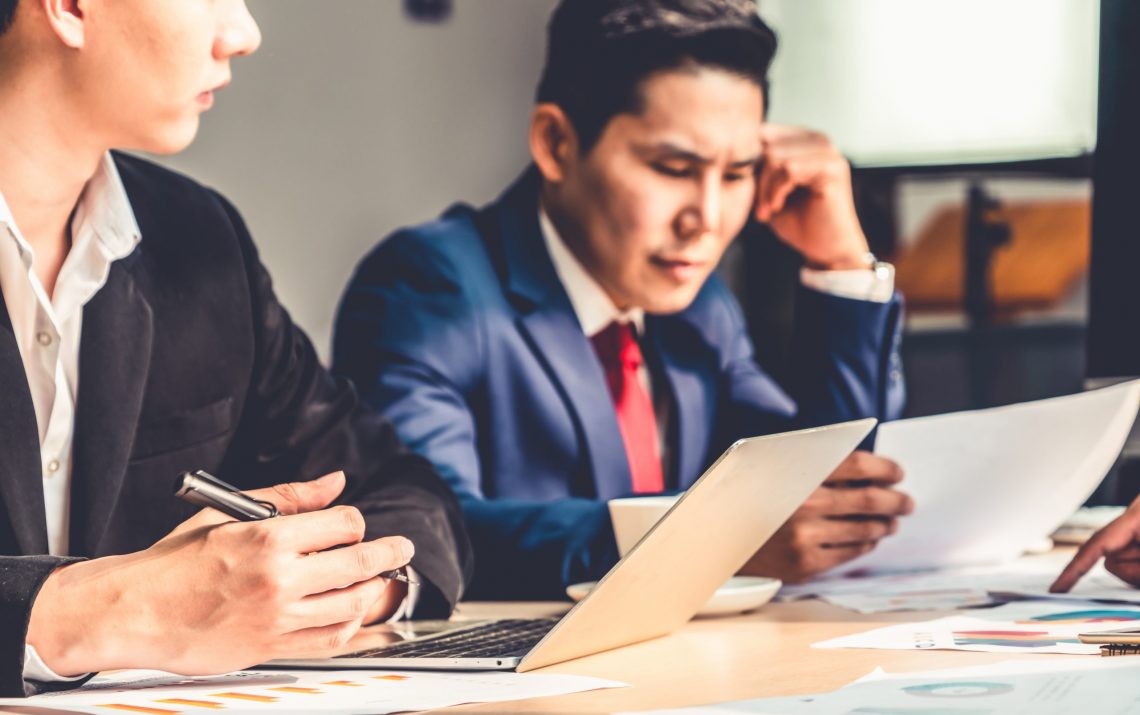 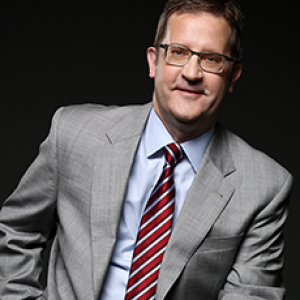 Failure to properly manage conflict of interest transactions can give rise to shareholder disputes and litigation.

Corporate directors who do business with the companies on whose board they serve can be exposed to charges of conflict of interest. While some companies adopt formal conflict of interest policies to identify and deal with conflicts, many – particularly private, closely-held corporations – do not. Failure to properly manage conflict of interest transactions can give rise to shareholder disputes and litigation. Recognition of the issues presented by such transactions and addressing them through proper corporate governance mechanisms at the front end can significantly reduce litigation risk.

Conflict of interest transactions are fairly common. For example, a private corporation with manufacturing operations may lease its manufacturing facility from the majority owner (who is also a corporate director) or another company affiliated with that owner. Similarly, it is not uncommon for an owner-director of a private company to make loans or advances to the company. To the extent that such business transactions unfairly benefit – or even appear to unfairly benefit – the director at the expense or to the detriment of the corporation, they may raise legitimate concerns on the part of minority shareholders who do not share in the benefits of the deal. Siphoning off corporate earnings through corporate leases, loans or other transactions favorable to majority shareholders can be a method used to “squeeze-out” or otherwise, marginalize minority shareholders.

Traditionally, application of the duty of loyalty owed by directors to a corporation rendered director conflict of interest transactions voidable. The impracticality of this approach became apparent over time, given the increased complexity of corporations and their management. As a result, Minnesota (like many other states) adopted a statute that established corporate governance “safe harbors” designed to inoculate such transactions from claims that the transactions violated a director’s duty of loyalty to the corporation. Specifically, Section 302A.255 of Minnesota’s Business Corporations Act, a contract or transaction between a corporation and one or more of its directors (or individuals or companies closely affiliated with them) is not void or voidable if it is approved through corporate governance procedures that keeps the director’s conflict of interest out of the equation. Full disclosure of the conflict and corporate decision-making by individuals free from any conflict of interest help to inoculate the transaction from attack.

Minnesota law established two corporate governance procedures for approving conflict of interest transactions that, if followed, will immunize the transaction from duty of loyalty challenges:

Shareholder Approval. Under this option, the contract or transaction is approved in good faith by shareholders holding at least two-thirds of the voting shares (other than shares owned by the interested director) or the unanimous vote of all shares (in the unlikely event that all shareholders have a conflict of interest). To be effective, this method of approval requires that all material facts relating to the transaction and the director’s interest in the transaction be fully disclosed prior to approval.

Board Approval. The contract or transaction can alternatively be approved at the board of director level, but must be approved in good faith by a majority of the board or a committee of the board, without counting the interested director in determining the presence of a quorum to hold a vote and without allowing the interested director to vote. Like the previous option, this method also requires prior disclosure of facts relating the transaction and the director’s conflict of interest.

Failure to act in accordance with one of these “safe harbor” procedures for approving the contract or transaction does not automatically mean that the transaction can be successfully challenged. A third option that can be employed to escape the voidability of the transaction is for the party seeking to enforce or establish the validity of the conflict of interest transaction to sustain the burden of proving that the transaction was “fair and reasonable” to the corporation. However, this approach is significantly less attractive than the first two options. It is relatively straightforward to determine whether a contract or transaction is approved in a manner that meets the procedural requirements under the two prior options. This third option, by contrast, focuses not on the process for approving the transaction, but rather on an after-the-fact assessment of the “fairness” and “reasonableness” of the end result. Such issues are far more susceptible to disagreement and dispute. As a result, this third option often causes disputes, rather than avoiding them.

Randy Gullickson is a shareholder of Anthony Ostlund Baer & Louwagie P.A. For over 25 years, he has represented businesses and business owners in a wide variety of business disputes in state and federal courts and arbitration proceedings. A significant portion of Randy’s practice is focused on the resolution of disputes between and among shareholders, officers and directors of closely held corporations, limited liability companies and partnerships. A graduate of the University of Minnesota Law School, he has frequently lectured on topics including shareholder rights and litigation, corporate governance and business valuation disputes. Contact Randy Gullickson at rgullickson@anthonyostlund. com or (612) 492-8207.