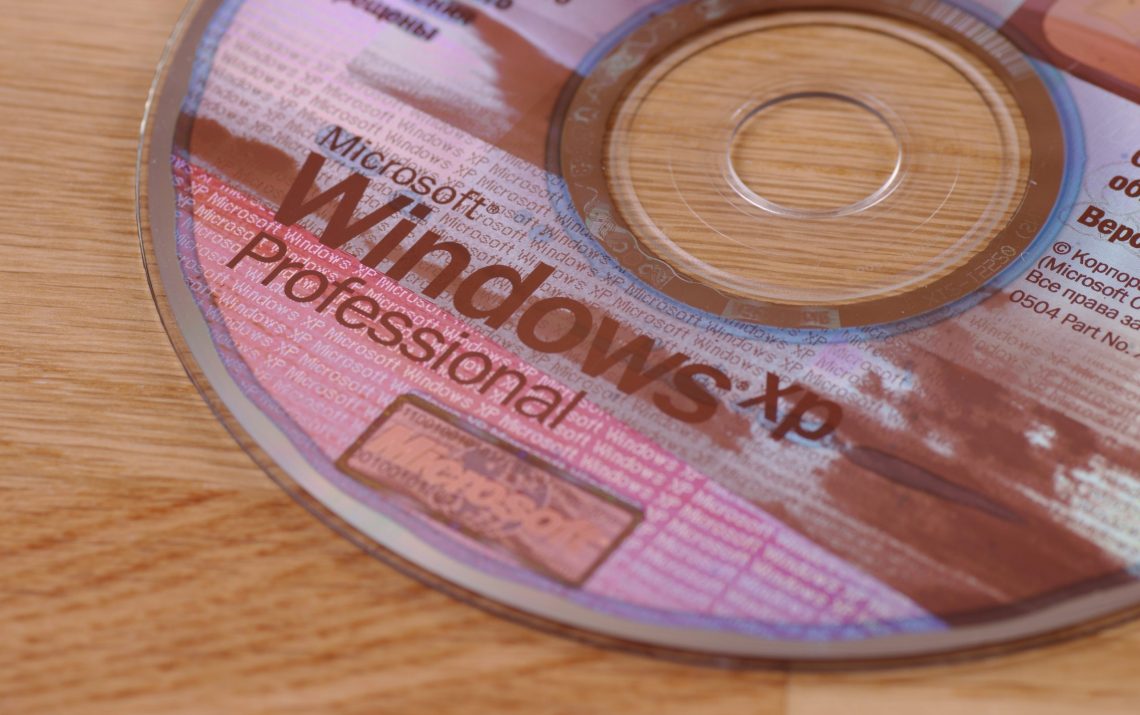 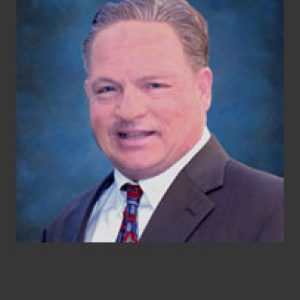 Microsoft will retire service and support for Windows XP on April 8, 2014.

That’s right – in just a few months, 200 million Windows XP users will be left with no service or support for their laptops, PCs and tablets. Microsoft has made the decision to retire Windows XP along with its security updates and tech support that users rely on to keep their machines running smoothly. This announcement has Windows XP customers evaluating alternative operating systems, with many companies in the midst of time-critical migrations away from Windows XP.

While Microsoft has threatened to pull Windows XP for years, large corporate customers have pushed back to convince Microsoft to continue their extended support. The recent announcement to cease support, however, is not blowing smoke and will in fact be the end of Windows XP as we know it. This change has potential to disrupt businesses and cause unforeseen IT support costs for businesses and consumers.

The driving force behind Microsoft’s April 8 end date is the company’s support lifecycle policy, which defines the standard lifecycle of Microsoft products. Windows XP is a 12-yearold operating system with security features that are no longer sufficient to defend against modern threats. In April, Microsoft will stop developing applications and patches for Windows XP and new vulnerabilities will impact those who continue to use it. For Microsoft, eliminating support for Windows XP is a necessary step toward building the future of safe and secure operating systems.

THE IMPACT OF WINDOWS XP ON YOUR BUSINESS

If you are currently running Windows XP and have yet to start your migration toward another operating system, you may be at risk after April 8. The end of Microsoftpatches and support leaves users exposed to increased security risks and support challenges. For this reason, it’s highly recommended to make this IT migration your focus in the upcoming months.

Without ongoing security updates, your system may be vulnerable to harmful viruses, spyware and malicious software which can steal or damage business data. You may also run the risk of system failure that leads to downtime and business disruption. Without Microsoft support online or via phone, companies and their IT partners may not be able to obtain the technical support needed to get their systems operating optimally.

Hackers are well -informed of Microsoft’s upcoming changes as well. It is rumored that they are developing new ways to target both business and personal users that stick with Windows XP after April 8. As the target of these attacks, personal and critical data faces increased exposure and vulnerability.

The average migration from Windows XP takes between 18 to 30 months based on Microsoft’s recommendation. Due to the quickly approaching deadline and potential complexity involved, many companies hire migration experts to help them plan, manage and migrate quickly and efficiently. Others have the resources in-house to begin the migration. With either option, users have identified a few barriers to the migration process:

(1) Lack of Understanding The Risks of Remaining on Windows XP: While the majority of CIOs and CTOs are aware that Microsoft will no longer support Windows XP after April 8, many are underestimating the threats of maintaining an unsupported operating system.
(2) Lack of Budget: Users have expressed concerns to migrate due to budgetary restrictions. If planned correctly, there is no need to invest large sums of money to solve problems that may arise in the migration process.
(3) Migrating Critical Data: One major migration concern is the risk of losing access to important data and records. Certain legislative mandates such as HIPPA, Sarbanes-Oxley and Gramm- Leach-Bliley require companies to maintain a backlog of records, therefore it’s important to build this into your migration strategy.

Looking for an alternate solution? We’ve recommended that many of our customers evaluate Windows 7 Service Pack 1 or Windows 8.1 as alternatives to Windows XP. There are also pieces of software and Microsoft tools available to help facilitate an easy transition.

For users with traditional enterprise environments, we tend to recommend Windows 7 Service Pack 1. It is very similar to Windows XP and is traditionally an easy system for users to learn. The interface features a similar layout as Windows XP and the capabilities are comparable as well. Business and personal users tend to review it positively for ease-of-use, convenience and overall computing.

Another OS we often recommend is Windows 8.1. The true value in switching from Windows XP to Windows 8.1 is the touch screen capability. If your laptop, PC or tablet has a touch screen, Windows 8.1 may be an ideal fit. The interface is very different from Windows XP, so you’ll want to anticipate a longer learning curve, but the new style allows you to take advantage of your device’s touch screen functionality.

Steven Thraen is a seasoned enterprise architect with over three decades of experience administering, designing, implementing and migrating IT solutions for a wide variety of organizations. He has helped a number of QCM customers with their recent operating system migrations due to Microsoft’s termination of Windows XP support. Additionally, he has been responsible for the on-site outsourced hosting of the entire compliance and messaging environment for a worldwide financial services company, and he has managed projects ranging from the development of new corporate wide systems to entire corporation server and desktop migration. For any questions or comments, please reach out to Steven at sthraen@qcmtech.com, or call (480) 556-6000.