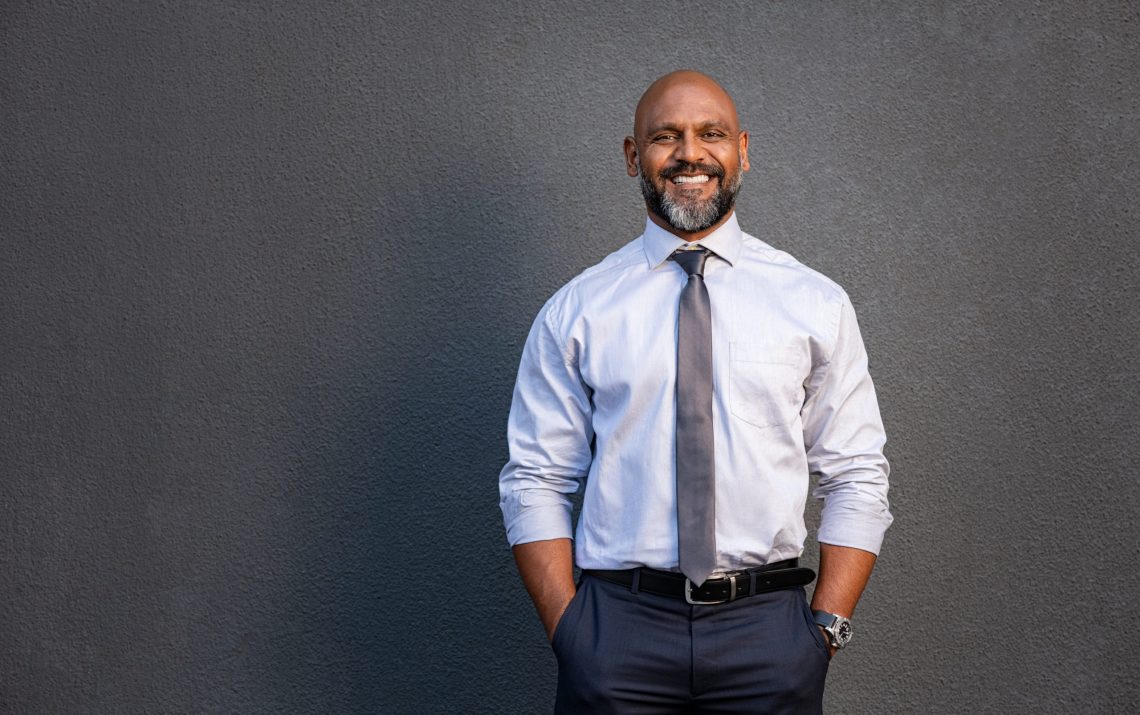 Recently, I was interviewed by a reporter for CBS Local here in Phoenix as part of a series to help students choose a career path. The reporter asked me about the importance of education in regards to the security industry.

Two revelations came to mind: (1) A legitimate news organization considered the security industry a viable career option, and (2) security and education were mentioned in the same sentence. I thought about how security once was thought of as a part-time employment option while people were going to school to pursue real careers, and how the standard used be a retiree with 25 years in law enforcement. That bar has been raised drastically. The efforts of security professionals to raise the stature of the profession seem to be paying dividends, as the inclusion in a news series on careers would indicate.

So what type of educational standard should you set for your security team? Is a degree program needed in the security profession or is that overkill?

It is a given that the better educated the staff member, the better that staff member will perform no matter the profession. In security, this point is brought home by the rise in the number of educational institutions offering degree programs in security. The University of Phoenix and Maricopa Community Colleges offer such programs as do many other public and private institutions.

Students in the Criminology and Criminal Justice College at Northern Arizona University in Flagstaff have started a Corporate Security Club on campus and courses in corporate security will be offered by the CCJ College soon. Corporate security directors are being asked to support the efforts of the CCJ and the club in order to create a pipeline of qualified security professionals who can take the reins of leadership in an industry that is gaining in sophistication and is in constant flux. Embry-Riddle University in Prescott offers a Master of Science degree through its College of Security & Intelligence, which also houses the nation’s first-ever global security and intelligence program.

What’s happening at these universities are harbingers of the future. We are all witness to the increasing number of articles being written on the growth and importance of IT security. With the increase in sophisticated technology, chief information officers will be at a premium. So creating a corporate security pipeline of qualified college graduates will likely become even more attractive to the corporate sector.

Educational requirements for private security vary by company and state. Corporations, on the other hand, are free to require an associate degree or a bachelor’s degree to work on their in-house security forces. Certainly these are realistic requirements for supervisory positions. Determining the qualifications you will require for your guard force should be a part of your ongoing security self assessments. As your security needs become more sophisticated, a more sophisticated security force will be needed.

The increased sophistication is reflected in the salaries. According to the 2013 ASIS International U.S. Salary Survey as reported in Security Management magazine, the median annual salary for a security professional with a master’s degree was $115,000. The median for an undergraduate degree was $100,688; some four-year college brought a $90,000 annual median salary; and technical school was $86,375.

Other aspects of the interview involved the benefits and difficulties of working in security and the career prospects. The great part of this is that these questions were coming from outside the industry and not as part of an industry trade magazine or professional association publication.

I referred the reporter to information I included in an earlier column that the demand for private contracted security is projected to increase 5.4 percent annually to $64.5 billion in 2016. So the jobs will be there for persons at all educational levels. And because of the technological advances corporate security chiefs will be picky. So the better prepared the applicant the better the chances of landing the job.

Prior to 9/11 few people outside of the owners of security companies considered security as a career move. Now security has moved from the kids’ table to take its place at the adult dinner table as the legitimate career option that it is.

See you next time.